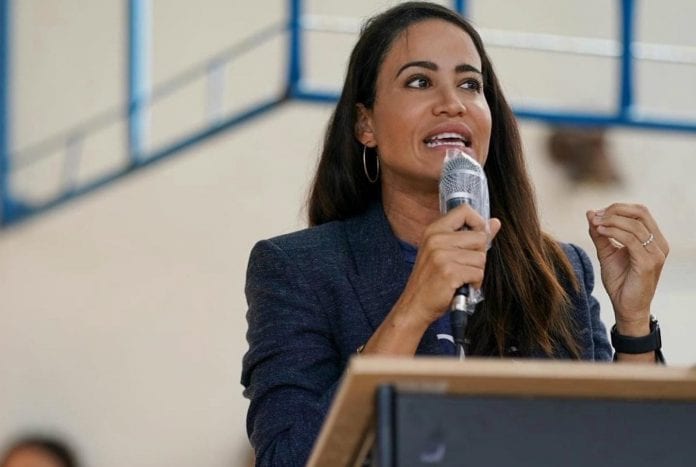 Higgins was selected by a 10-1 vote in a special meeting on Monday. She grew up in South Dade and is the daughter of Jamaican immigrants. She is also the first person of Jamaican descent to be appointed to the Miami-Dade Commission.

She went to Sunset Senior high school before attending the University of Florida and then Florida State University for her law degree.

She was present during Monday’s vote and offered remarks to the community and Commission following her selection.

“Thank you to all of the neighbors and all of the community stakeholders that believed in me during this 19-month journey.”

“Many people are hurting. They are without work. And they are at home, sick in fear with their families. I look forward to working with all of you to revive Miami-Dade County.”

The District 8 seat will once again be up for election in 2022.