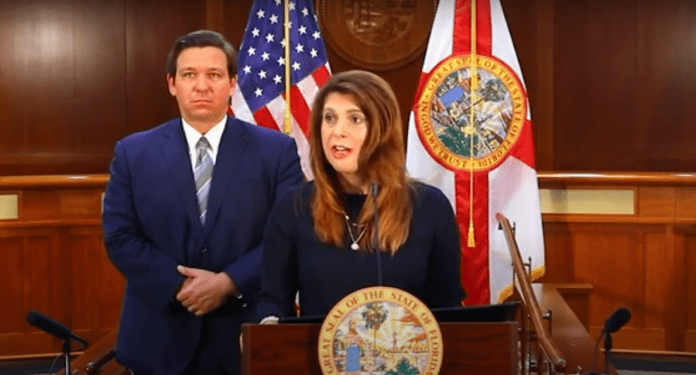 After weeks of legal back and forth with the high court regarding his nomination of Jamaican-born judge Renatha Francis to the Supreme Court, Florida Gov. Ron DeSantis yesterday announced his replacement pick- Judge Jamie Grosshans.

She is from the 5th District of Appeal in Daytona Beach.

The announcement comes after a unanimous ruling on Friday, which ordered the Governor to pick a new judge to fill the vacant supreme court seat by Monday.

Judge Francis withdrew her name from nomination on Monday after a Florida high court deemed her constitutionally ineligible to serve.

The decision was due to a justice members requirement to be a member of the Florida Bar for at least 10 years, a qualification that Francis missed by four months when DeSantis appointed her in May of this year.

DeSantis had been adamant about nominating a Black judge to fill the vacant seat, but for the first since 2019, no Black judges will sit on the Florida supreme court.