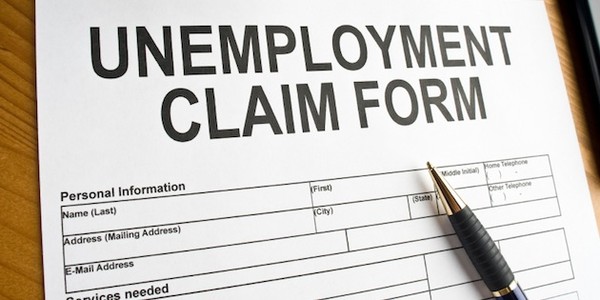 Tampa, FLORIDA — Latest reporting shows Florida’s unemployment system has moved painfully slow in dispersing assistance to Floridians out of work and still rejects many applicants.
On April 20, The Tampa Bay Times reported that from March 15 through April 19, Florida’s unemployment system received 1.5 million claims and only dispersed new payments to 40,183 Floridians. The Times also reported that the state has rejected one in four of the claims that have been processed so far.
Terrie Rizzo, chair of the Florida Democratic Party, slammed DeSantis for the high rejection rate and the slow-moving processing:
“Governor Ron DeSantis has failed the hundreds of thousands of Floridians who have lost their jobs from the pandemic. Claims are being processed far too slowly, and far too many claims are being rejected.  Floridians need a more robust system, fewer restrictions on applicants, and stronger benefits. DeSantis and the Republican legislature should have revamped the state’s unemployment system by now. What are they waiting for?”
Excerpt from The Tampa Bay Times’s “Florida releases unemployment numbers: 1.5 million claims filed, just 40,193 paid”:
Just 40,193 Floridians who have filed for unemployment since March 15 have received their benefits, according to a new website the state launched Monday.
That’s less than 3 percent of the more than 1.5 million claims filed since mid-March when the state saw a record surge in people thrown out of work because of the coronavirus.
The new site, which is expected to be updated daily, provides the first look at the scope of the state’s unemployment crisis and the workload faced by the Department of Economic Opportunity, the agency tasked with processing claims: