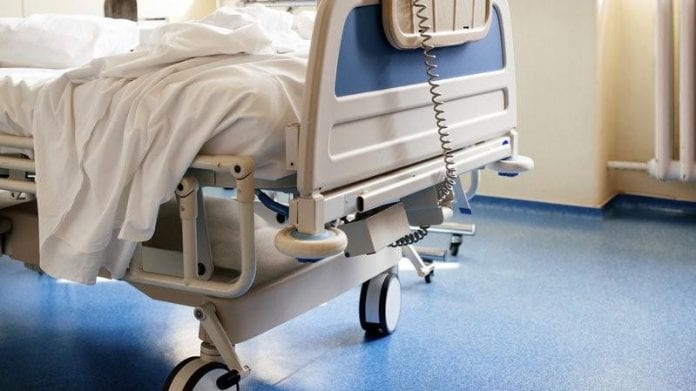 As the number of coronavirus cases continue to rise in Florida, the state is facing a shortage of available ICU beds.

According to data released by the Agency for Health Care Administration (AHCA) on Tuesday, at least 43 intensive care units across 21 counties in Florida hospitals have reached capacity. Another 32 hospitals across ten counties show ICU bed availability of 10% or less.

As of Wednesday morning, only 921 of Florida’s 5,315 ICU beds were still available.

While statewide, the percentage of ICUs available is dwindling, South Florida has been relatively steady.

On Tuesday, Florida Gov. Ron DeSantis announced that 100 nurses and other medical personnel will be sent by the state to Jackson Memorial Hospital, the largest hospital in Florida, which currently has an ICU bed availability of 9%.

DeSantis announced the decision as the state reported another 7,347 cases and the highest positivity rate — 20.8% — since the beginning of the epidemic.