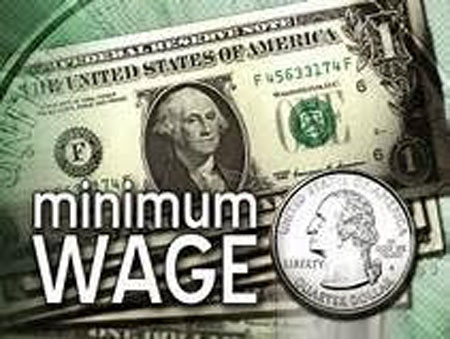 Floridian employees who make minimum wage will receive a small increase in their paychecks as of January 1, 2018. The minimum wage for 2018 will increase by 15 cents to $8.25 per hour, the Florida Department of Economic Opportunity announced on Friday, October 13. That’s up from $8.10 per hour this year.

Minimum wage for tipped employees like restaurant waiters and waitresses is also increasing from $5.08 to $5.23 per hour.

The increase will not be satisfactory as it will be only a very small step to workers across the state who are seeking a $15 per hour minimum rate being sought by Florida’s trade unions and other  workers’ rights groups. However, according to a recent survey conducted among state employers the introduction of a $15 per hour rate may not be feasible.

The survey conducted last September by Carnegie Mellon University among 306 Florida business owners and managers found that many don’t think they can cope with an increase up to $15 an hour, even if the increase is implemented in phases.

The survey also indicated that a $15 minimum wage could spark higher unemployment in Florida.  Almost 60 percent of business owners in the survey said they would likely have to reduce employees’ hours in order to meet the higher rate.

Most Florida economist seem to agree that a $10 per hour minimum wage would be more feasible for state businesses. 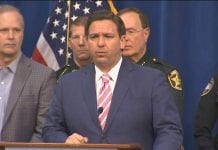