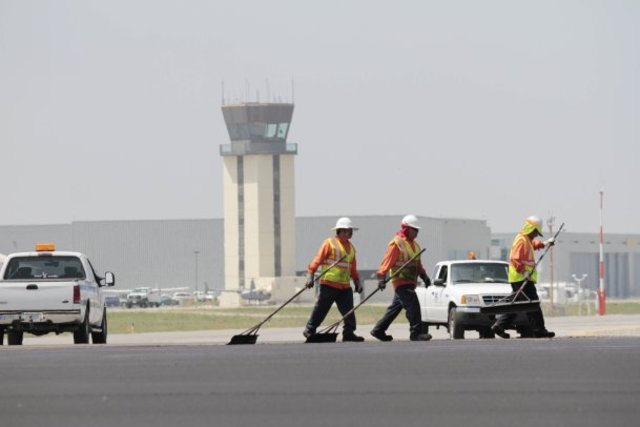 Both companies, which service Spirit, Southwest, American Airlines, JetBlue, and others, are currently under federal investigation by the National Labor Relations Board (NLRB) for violating workers’ rights.

The strike coincided with a rally outside the Broward County Commissioners Meeting in the afternoon. Congressman Alcee Hastings, workers, and supporters demanded commissioners finally close the loophole in the County’s Living Wage Ordinance, which allows contractors to maximize their profits by cutting costs on the backs of their workers.