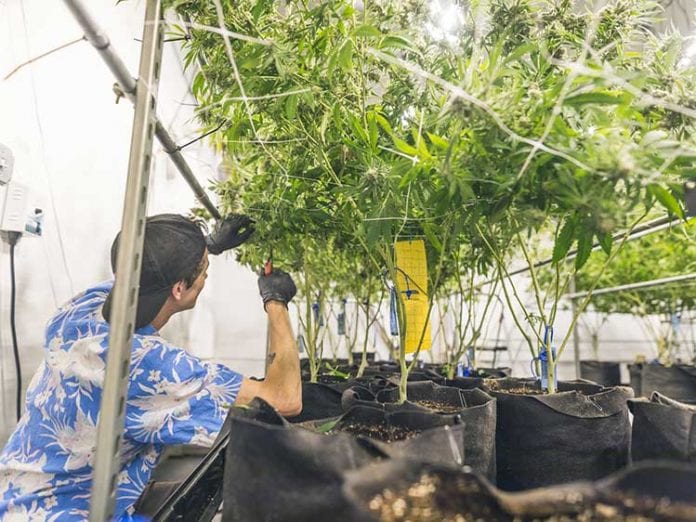 Tallahassee, Florida – Hundreds of United States immigrants with deep national roots are facing a conundrum. Although they have green cards, they may not naturalize – all because of their lawful employment at marijuana farms.

Although legal in some form in nearly 40 states, including Florida, marijuana is a Schedule 1 substance under the Controlled Substances Act, and therefore illegal on the federal level.  Employment in the marijuana industry is considered “poor moral character,” and is reason enough to deny an otherwise eligible applicant U.S. citizenship, the renewal of their work permit, or even reentry into the United States.

Less than four months ago, U.S. Citizenship and Immigration Services issued policy guidance clarifying how the federal controlled substances law applies to naturalization determinations. The policy states that, “an applicant who is involved in certain marijuana-related activities may lack good moral character if found to have violated federal law, even if such activity has been decriminalized under applicable state laws.” The guidance goes on to say, “manufacturing marijuana, which includes production, such as planting, cultivation, growing, or harvesting, may lead to immigration consequences.”

“Immigrant farmworkers should be able to be employed in the legal marijuana industry without fear that their past or present employment will disqualify them from fully participating in society as U.S. citizens,” said Ricci.

In 2016, over 70 percent of the Florida electorate voted in favor of legalizing medical marijuana.  It is expected that by 2023, some 25,000 Floridians will work in the industry in positions ranging from accountants to budtenders.

Ricci is hopeful the U.S. Department of Justice will uphold states’ rights by respecting voters, and lawmakers will request a formal adjustment of policies that negatively impact the legal immigration status of marijuana industry workers. Ricci hopes to shed light on this issue so that legal immigrants receive the treatment they deserve as permanent residents, and are not disenfranchised.