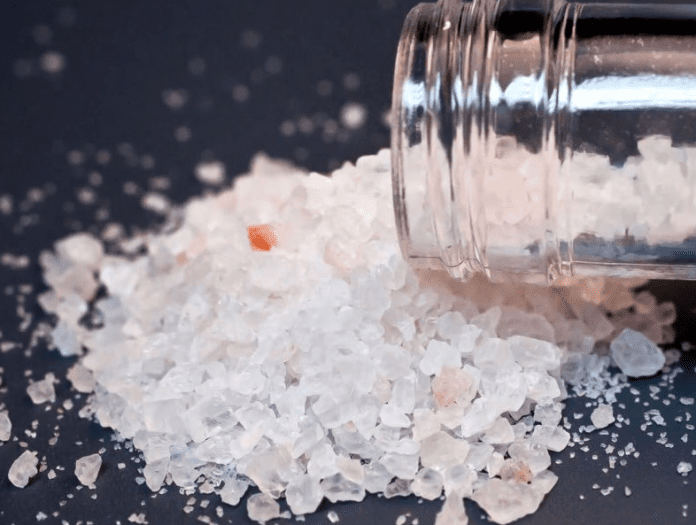 The Broward County Flakka Action Team has seen a significant decline in the number of reported flakka incidents, since ten months ago when the team waged an educational campaign warning residents of the life-threatening dangers of the inexpensive and readily available synthetic bath salt drug.

Paul Faulk, director of BARC (Broward Addiction Recovery Center) confirmed that BARC’s flakka admission statistics are declining. Between September 2014 and December 2015, BARC treated 463 flakka patients, with the highest number of admissions in a single month peaking at 50 in July 2015 declining to 6 admissions in January 2016.

“This proves that our joint community efforts were successful coupled with the fact that flakka and 115 other mood alternating drugs were banned in China from further production,” said Faulk.

For the same period, Broward Health treated 1,872 flakka patients, with the highest number of admissions in a single month being 360 in July 2015 and declining to 54 in December 2015. Similarly, the Broward County Medical Examiner’s Office is experiencing a decline in flakka deaths. From September 2014 – December 15, 2015 flakka related deaths by month peaked in July at 10 deaths with smaller peaks trending downwards to one flakka related death in December 2015.

The decline in the number of flakka incidences is consistent with findings at the Broward Sheriff’s Office. “Since October, we’ve experienced a steady decline in flakka-related incidents,” Sheriff Scott Israel said. “We will never know just how many lives we save through our aggressive educational campaign, but I do know that the combined efforts of the community action team’s fight against flakka contributed to that success.”

The success of the Flakka Action Team was most recently honored on February 26th at the Hollywood Hard Rock Hotel and Casino, at the South Florida Community Care Network 6th Annual Non-Profit Academy Awards presented by 211. The team was honored for their community outreach plan that promotes the health and safety of Broward County.