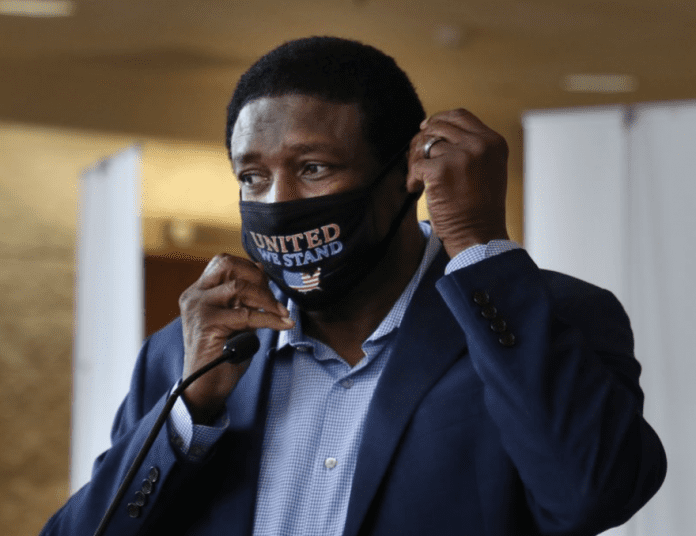 In a bold and well-needed move, Broward County Commissioners with 9-0 vote, unanimously passed an ordinance to create a police and criminal justice review board, on Tuesday.

The review board will investigate patterns and trends in policing, including unwarranted use of force. However, as the ordinance’s sponsor, Mayor Dale Holness, said, the board will have limited subpoena power and will not be responsible for disciplining members of the police force in Broward County.

“What this board is here to do, it’s not to punish police officers—it doesn’t have the ability to do so,” Holness said. “It has the ability to review, to research, to look at best practices from across the country and bring them to bear here.”

Mayor Holness’ initiative to create a police and criminal justice review board in Broward County had its origins in the death of George Floyd, a 46-year-old Black man, in Minneapolis, Minnesota by police officers on May 25 this year.

The review board will be comprised of 24 members. The Broward County Commissioners will have the right to choose nine members.

The remaining 15 members will include a mental health professional, several members nominated by local bar associations, a member nominated by the county sheriff, members of local chapters of other community groups, including the Broward County Bar Association, the Caribbean Bar Association, Black Lives Matter, the ACLU, the NAACP, New Florida Majority and a clergy organization.

Despite some arguments over a few details of the ordinance and the role of the review board, there was unanimity when the votes were cast.

Prior to the votes, commenting on behalf of the public, Hillsborough Beach Mayor Deb Tarrant expressed concern that the board would be stacked “with activists and people who have had negative experiences with law enforcement: and as such what was being created would a ‘lynch mob.’”

Responding to the lynch mob comment, the political director for the New Florida Majority and former Florida Senator Dwight Bullard said “Part of why we want the review board established is to make sure that these occurrences don’t happen to African-Americans in this community.”