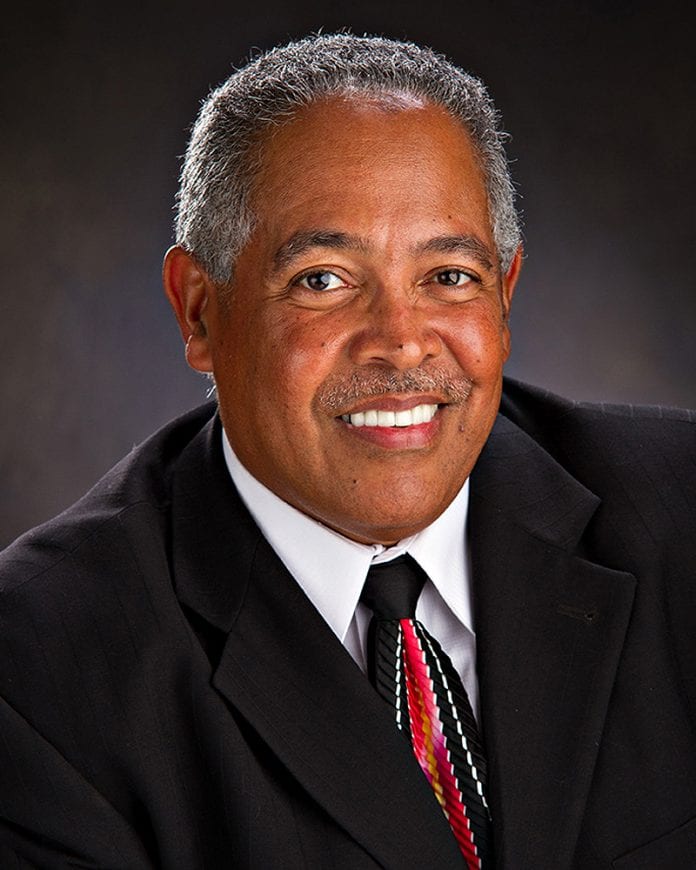 The Greater Caribbean American Chamber of Commerce Inc. and the Greater Caribbean American Cultural Coalition Inc. along with the Caribbean Community at large have lost a friend, an ally and one of the most constructive, progressive and productive public servants in the person of Albert Tucker Vice President of the Ft. Lauderdale Visitors and Conventions Bureau. As the individual responsible for Multicultural Affairs for the Bureau Mr. Tucker once he arrived on the scene set about building a network of multiculturalism that built a bridge across the ethnically diverse and culturally rich tri-counties of Broward, Miami Dade and Palm Beach Counties.

He was the primary governmental representative who solidly worked with and supported then Commissioner now Mayor of the City of Lauderdale Lakes and the Florida Netball Association, Hazelle Rogers, in pursuing and securing the World Junior Netball Tournament held in Broward County. which attracted participants from 20 countries from across the globe giving them a taste of South Florida hospitality. He was a solid supporter of the Greater Caribbean American Chamber of Commerce Inc., the founding organization, and the Greater Caribbean American Cultural Coalition Inc’s collaborative production of Broward County’s oldest Caribbean Multicultural Festival, Unifest now in its 27th year.

He included Board members of these entities on the Board of the Dr. Bobby Jones Gospel Music Project, supported, included and exposed our organizations to marketing opportunities in major events like the Super Bowls held here in South Florida along with access to grant opportunities within the Broward County’s Cultural Affairs Department. He was a giant at a time when we needed one and always made himself available in support of our initiatives and was a teacher, mentor and friend who will be terribly missed.

The viewing for Mr. Tucker will be held at the McWhites Funeral Home, 3501 Broward Boulevard from 5 to 8 pm on Thursday, April 23.

Due to COVID-19 restrictions, persons attending the viewing are required to wear masks, and only 10 persons can enter the funeral home at a time.

The funeral services for Al Tucker will be streamed live on Youtube beginning at 9.45 am on Friday, April 24.