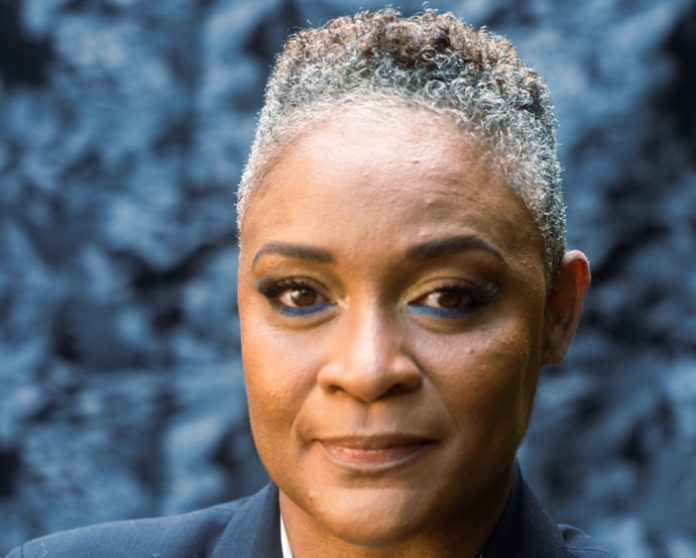 Her resignation comes less than 48 hours after she led the main opposition Democratic Party (DLP) to its second worst defeat in its history.

The DLP lost by a 30-nil margin in Wednesday’s general election that saw Prime Minister Mia Mottley become only the second Caribbean Community leader to lead a party that has swept all the seats in the Parliament on consecutive occasions.

Grenada’s Prime Minister Dr. Keith Mitchell accomplished the feat on three occasions, with the last occasion being the 2018 general election when his New National Party won all 15 seats in the Parliament.

DLP officials met to discuss the resignation on Friday, a public holiday in Barbados, in honor of the island’s first prime minister, Errol Barrow.

De Peiza, 50, who was elected to the post in August 2018 after the party suffered its first whitewash at the hands of the BLP, had said following the general election results early Thursday morning that “as far as the party is concerned, we will regroup, not tonight, but sometime in the future, and will communicate with you what we are doing.”

De Peiza was defeated in the St. Lucy constituency, once regarded as a stronghold of the DLP, polling 1,095 votes as against 2,038 for the BLP’s Peter Phillips..