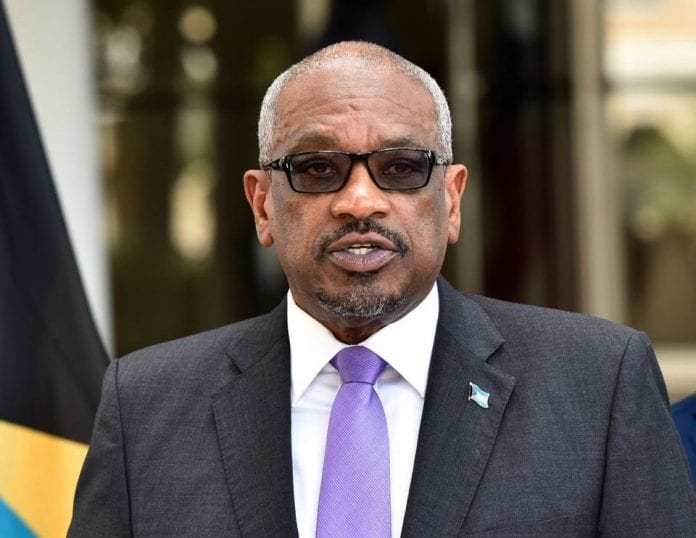 Former Prime Minister of Bahamas, Dr Hubert Minnis was sworn in as opposition leader on Friday.

His swearing-in ceremony follows the defeat of his Free National Movement (FNM) party on September 16.

On that day the party suffered a crushing defeat at the polls, winning only seven out of 39 seats.

Following the swearing-in ceremony, the former Prime Minister said the FNM will be an effective opposition despite its size.

On Wednesday, the chairman of the FNM Carl Culmer revealed that the party’s council agreed to let Minnis remain as the leader of the party until a new leader emerges from a convention in November.

The meeting followed the FNM executive committee’s decision to recommend to the council that Minnis remains the leader during the transition period.

The opposition leader had told committee members that he will hold on to his seat and has no plans to resign from the House of Assembly.

Minnis added that he hopes the new administration will keep the policies he implemented to give Bahamians a better life.