Haiti worried about illegal drug use in schools 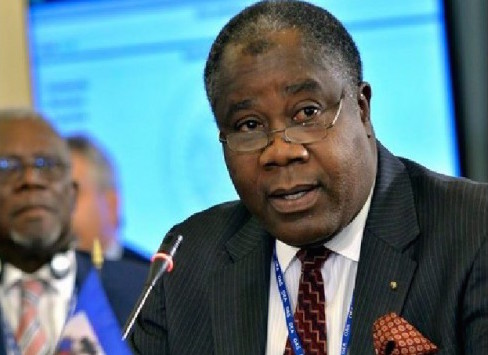 The National Commission for the Fight Against Drugs (CONALD), says it is perturbed at the “appalling” abuse of illegal drugs in schools, homes and in the country in general.

Haiti in joining the international community in observing the International Day Against Drug Abuse and Illicit Trafficking ,CONALD’s  co-ordinator Lener Renauld said the country is facing an uphill battle to deal with the drug epidemic. He said while the Commission does not intend to have any high profile activities to mark the occasion of it wishes to “invite everyone, in order to counter, as far as possible, the overwhelming consequences that strangle the Haitian youth”.

He said CONALD is “appalled” by the “abuse of drugs, in our schools, our universities, in the homes as in the streets” but it is nonetheless assuring the population of the fight “in accordance with the priorities established by the Head of State and in accordance with the general policy of the Government”.

The Commission said it welcomes the efforts of the law enforcement institutions working together to “stem the scourge of drugs and calls for the involvement of Haitian society.