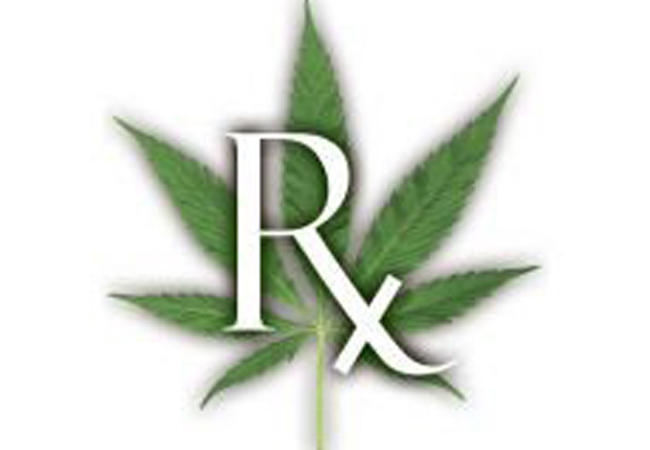 The Grenada government is to table a paper in Parliament about the use of marijuana for medicinal purposes.

The intention is for the paper to be tabled before the general election constitutionally due in 2023.

That’s the word from Prime Minister Dr. Keith Mitchell, who said the Agriculture Minister, with support from the Cabinet, is working with stakeholders on the issue.

“When you have an issue of importance to the country, economically and otherwise, we should not be thinking about votes in the process of making that decision and this government has always been clear on what is best for the country has to be best for any political party,” Prime Minister Mitchell said at a news conference on January 12.

“I have already said my views on the use of marijuana and they have changed to some extent over the years,” he said, adding, “if you had asked me this question 10 years ago, my flat answer would have been I not in that.

“But clearly, like everything else in life, you become more informed, our circumstances change and you change your own views and you have to be man enough to admit when your views have come around to a different position.”

The prime minister said a paper has already gone to Cabinet following discussions at the regional level, and that some of these discussions informed their positions..

“That paper will be laid before Parliament for public discussion before it becomes law and therefore that is not a wait for the next election. We are not waiting,” he said.

“We have to show the courage and the necessary guts to make decisions that are not necessarily popular with everybody, but what is necessarily in the best interest of the country.

“So, our position is clear. It doesn’t have to wait on anything, in fact it may happen before the final decision for a general election,” Mitchell said, adding “we support the limited use of marijuana for medicinal purposes and other basic purposes.”

The prime minister compared the situation to the use of alcohol, insisting “I do not support the alcohol being freely used all over the place. We decriminalize alcohol use and at the same time we encourage people not to abuse it.

“The problem I have with the possible abuse is we have seen the negative effects on some of our young people and other people in the society by the misuse of marijuana. We have seen the effect of this negative consequences by the misuse of alcohol (and) some of the biggest problems we have had over the years within family structures and so on…has been people who have abused alcohol…” he added.