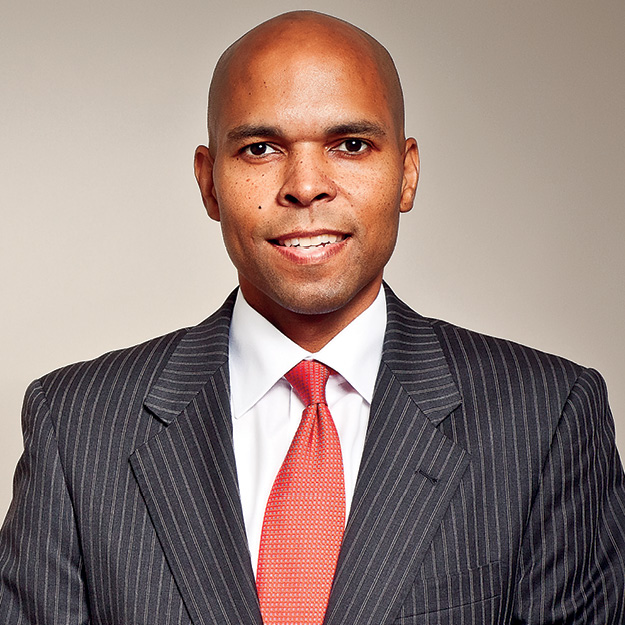 No foul play is so far suspected in the death of a former member of the One Bermuda Alliance (OBA) who was this month ready to vote against his former party in a no confidence motion.

According to police, 47-year-old Shawn Crockwell was “found in an unresponsive state” at his home on Saturday evening and was subsequently pronounced dead at the scene.

Police say initial reports suggest no foul play, but an investigation into the circumstances surrounding his death is underway.

Crockwell, an attorney by profession, was a former tourism minister in the OBA government, but quit the Cabinet in March last year, citing a loss of confidence in Premier Michael Dunkley, and then left the party in July. Pettingill also parted ways with the party, leaving the OBA and Progressive Labour Party (PLP) with 17 seats each in the House of Assembly.

Earlier this month, Crockwell had indicated he would vote against the OBA in a vote of no confidence which was initially expected to be moved by Opposition Leader David Burt last Friday, but then did not materialize as Parliament was dissolved the day before and elections called for July 18.