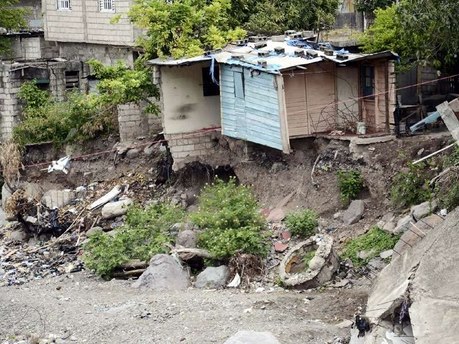 Democrats in Florida have lashed out against the move by Donald trump to sever ties with the Paris Climate Agreement.

In a tersely worded release the Democrats bashed the move and called it a failure for the American people.

“On the first day of hurricane season, Floridians are confronted with an unacceptable lack of leadership from Washington and Tallahassee. Florida has more private property at risk of flooding than any other state. For Floridians climate change is not a distant threat looming off in the distance–it’s a reality we are facing everyday. Meanwhile, Floridians are still waiting for gubernatorial candidate Adam Putnam to answer questions on whether he thinks the government should act to reduce carbon dioxide emissions,” they added.