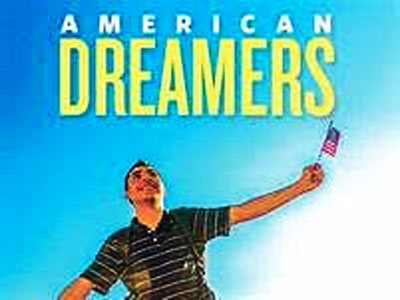 DREAMers who could benefit from Congressional legislation

With the clock tolling towards the phaseout of the Deferred Action for Childhood Arrivals (DACA) program for the approximately 690,000 recipients who now have work authorization and protection from deportation, there are growing efforts in Congress to address the status for unauthorized immigrants brought to the United States as children.

Several bills in Congress
Several bills have been introduced this year—two of them by Senate Republicans since the Trump administration’s DACA termination announcement in September—that would provide a pathway to conditional and then permanent legal residence to young unauthorized immigrants, known as DREAMers, if they meet a range of educational, professional and other criteria.

New estimates of DREAMers to benefit
In a new fact sheet, Migration Policy Institute (MPI) researchers offer estimates of the populations that could benefit under five legislative proposals: the Recognizing America’s Children Act (RAC Act), the DREAM Act of 2017, the American Hope Act, the SUCCEED Act and the Border Security and Deferred Action Recipient Relief Act.

Drawing upon a unique MPI methodology that permits analysis and modeling of characteristics of the unauthorized population in U.S. Census Bureau data, the fact sheet provides estimates of:
(1) the population meeting the minimum threshold criteria (age at arrival and years of U.S. residence) to be included in the pool potentially eligible to apply;
(2) the subset that could gain conditional permanent resident status after achieving educational and other requirements; and
(3) the number of conditional status recipients who would be expected to progress to legal permanent residence (in other words get a green card) by fulfilling each bill’s specific post-secondary education, military service or employment requirements.

Beyond estimates of the populations that could benefit under the various bills, the fact sheet also examines the key qualifying criteria under each of the bills to meet the minimum threshold, and later be eligible to apply for conditional permanent residence and ultimately legal permanent residence.

For more than a decade, MPI has modeled estimates and characteristics of the DREAMer and DACA populations. For all of MPI’s research and data on this topic, visit: www.migrationpolicy.org/topics/dream-actdeferred-action.