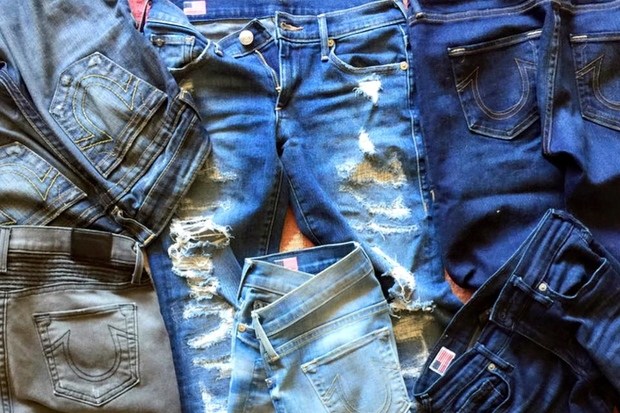 He could be dubbed the self described ‘Robin Hood’ of Trinidad and Tobago but according to Daniel Motilal, who was caught stealing jean from a store, all he wanted to do was give gifts to his friends for Mother’s Day.

But his good intentions cost ended in his conviction, the loss of his job and being unable to spend Mother’s Day with his mother.

Motilal, 39 of Piparo said he was sorry for stealing but “I was trying to do a good thing.”

It was at 12.15 p.m. on Sunday a security officer who was on duty at PriceSmart, La Romaine was told that the defendant had taken two pairs of ladies pants without paying. He was searched and the pairs of pants valued $351.98 were found inside his pants.

Before magistrate Indira Misir-Gosine, Motilal said he was sorry for his actions. He told the court he wanted to give gifts for Mother’s Day but did not have sufficient funds.

He said he worked at PriceSmart for the past seven years.

“I never interfere with anything but I ran out of money and it was Mother’s Day. I don’t know what possess me. I make a bad mistake. I lost my job. If I did think, I would never do something like that.”

Motilal was fined $2,500 which he had to pay in three weeks or face four months hard labour. The pairs of pants which were retrieved were ordered returned to the owner.

Following the matter Motilal told reporters was going to a gathering with his friends and wanted to give them gifts. He said they did not ask for anything but he wanted to carry gifts. “By the time I bought things for my own mother, I ran out of money. I was trying to do a good thing.” Motilal had already purchased a pillow for his mother who is over seventy-years-old. He bought it from PriceSmart.

“I was lock up, I didn’t spend mother’s Day with my mother … I really sorry. I let everybody down … I lost my job, my wife vex … You ever make a stupid mistake in your life? That was a stupid mistake,” he said.