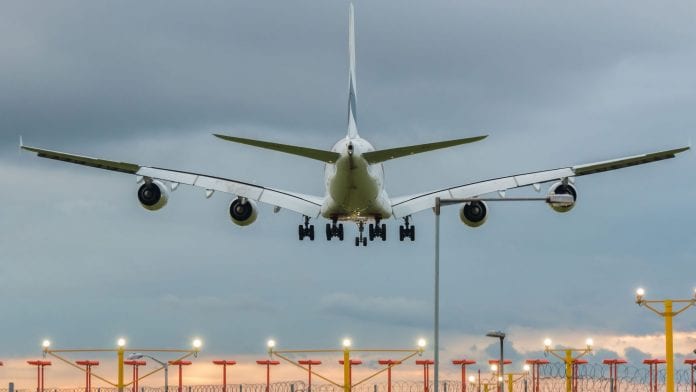 KINGSTON, Jamaica – The United Kingdom’s Home Office today proceeded with the deportation of several Jamaicans, despite yesterday’s ruling from the Court of Appeal which briefly halted the charter flight.

The UK’s Court of Appeal ruling, which came yesterday, was on the basis that the persons originally scheduled to be deported did not have access to proper legal advice.

But in a last-minute turn of events, the charter flight left the UK for Jamaica this morning, with fewer than half of the 50-odd deportees on board.

British politician, Chancellor Sajid Javid said that the 17 deportees on this morning’s flight were not British nationals, but foreign criminals that have committed serious offences.

“They are not British, they are not members of the Windrush generation and they are all guilty of serious crimes, receiving custodial sentences of at least 12 months.”

He said they were guilty of offences such as manslaughter, rape and dealing class A drugs.

The Home Office also added that the court did not order that those taken off the flight cannot be deported at a later date, even though they should now have access to legal aid.

The Government of Jamaican has not yet commented on the flight that should land in Kingston later today.

Since the Windrush scandal broke in 2018, this is the second deportation flight to be scheduled from the UK to Jamaica. Last year, 29 convicted criminals were deported to Jamaica. 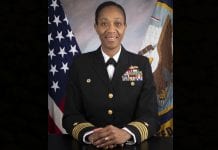 2020 Best of the Best Canceled