Football officials in the Bahamas say they are anticipating a major tourism spike as a result of the country hosting the 2017 FIFA Beach Soccer World Cup.

The event will be staged at the newly renovated Bahamas Football Association (BFA) Beach Soccer Facility from April 27 to May seven.

Sixteen teams from around the world are down to participate in the event and officials are upbeat that the live coverage will translate into an economic boost.

“Having been involved with FIFA for a number of years and been to several of these world cup events; I can tell you that this is a major deal for the country,” said BFA president Anton Sealy.

The 2.5 million dollar stadium being renovated for the event has a capacity of more than 3000 persons.

Officials say construction of the site should be completed by January in time to host CONCACAF Qualifiers, a test event for the World Cup.

“I think the World Cup will be broadcast to 150 million world –wide and we are hoping to be even better when we host the next one,” said head of FIFA competitions Jaime Yarza. 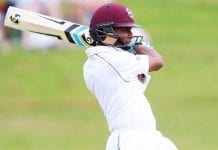 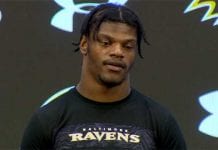