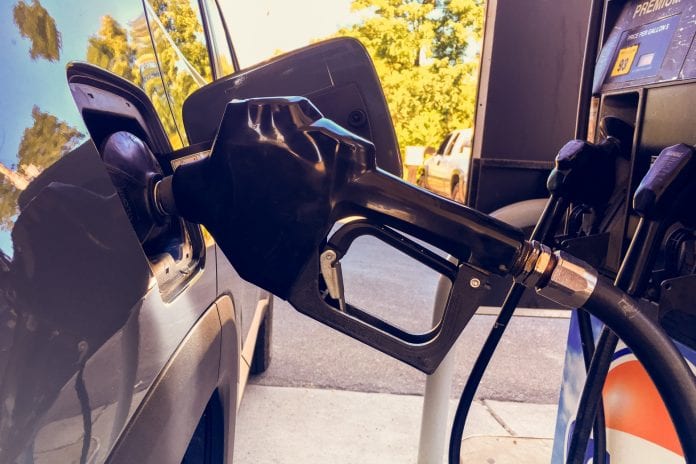 Government and opposition on Monday traded words over fuel prices as St Lucia became the latest Caribbean country to announce increases in the price of the commodity due mainly to the significant increase in global oil prices blamed on Russia’s invasion of Ukraine last month.

Prime Minister Phillip J. Pierre defended the “marginal” increase in the price of gasoline, diesel, and liquefied petroleum gas (LPG) that went into effect on Monday.

“We do not control the price of fuel,” he told reporters, adding that St Lucia is not unique in that situation.

“In St. Lucia, the price went up by one dollar from today, and that is because the government is concerned that if we collect the revenue that we projected to collect from fuel prices, the fuel price would have been about $19.95 (One EC dollar=US$0.37 cents).”

Opposition Leader Allen Chastanet, in a message posted on his Facebook page, urged the government to implement policies that will cushion the impact of the price increase.

“They’ve allowed the cost of living to go up yet again but still haven’t announced when they will give you the promised EC$1500 income support,” said, Chastanet, whose government was swept out of office in July last year.

“No word on when you can expect your income tax returns or when you will no longer have to pay income tax if you earn less than EC$4,000. Still waiting for the removal of the EC$1.50 fuel tax for fishermen, the complete removal of property tax and the promised bonuses for frontline workers.

But Pierre recalled that the Chastanet administration had budgeted collecting an estimated four dollars in revenue on every gallon of gas, up from EC$2.50 announced by the last St. Lucia Labour Party (SLP) government.

“That EC$1.50 ostensibly ought to have been in a lockbox where the lockbox would have been used to repair roads. I have been Minister of Finance for eight months and I have not seen that lockbox at all.

“I don’t know if it is hidden, but I have not seen that lockbox. Right now, at the current price of fuel the government revenue is about EC$0.80 cents on average which means even at the EC$2.50, we are subsidizing oil basically in terms of the revenue by 80 cents minus 2.50, which is 1.70 if my arithmetic is correct,” Pierre said.

“And if we had to price the oil at the four dollars revenue that was projected by the last government we’re actually losing EC$3.20 on revenue,” Pierre said, adding “so whereas I understand and I feel very concerned about the effects of the price of fuel it really is inevitable, and the government is taking a real hit on revenue because we are insisting that we keep the price at a level.

“People will complain, and I expect people to complain. They have a right to complain because it’s affecting their pocketbooks, but the fact is we are actually losing revenue to ensure that the price doesn’t go to any level where it becomes like in Barbados it is actually BDS$20 (One BDS dollar=US$0.50 cents) a gallon,” Pierre told reporters.