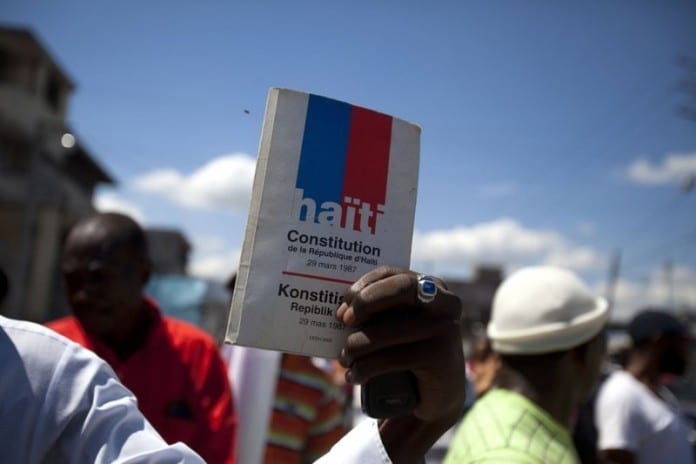 Haitians began voting Sunday for a new president — with a choice of 54 candidates — as the poorest country in the Americas seeks to shed chronic political instability and get back on its feet.

The first-round presidential polls in the Caribbean nation, which is also holding second-round legislative elections and voting for local officials, are unfolding in a climate of uncertainty.

Voters patiently queued to cast their ballots in the capital and some expressed hope that the polls — the only one of several recent elections in Haiti to take place on schedule — could bring change.

The elections come nearly five years after President Michel Martelly came to power in a country that has failed to find democratic stability since the end of the 30-year Duvalier dictatorship in 1986.