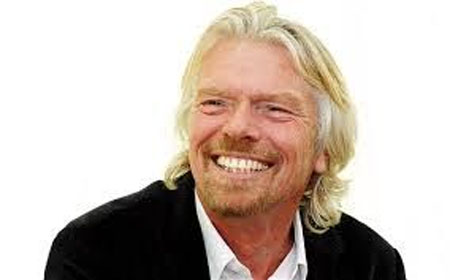 Sir Richard Branson, who owns two of the outer islands in the British Overseas territory, made the disclosure on Wednesday in a letter to the BVI Chamber of Commerce and Hotel Association (BVICCHA). He also called on the association for ideas to help fast track hurricane recovery efforts in the British territory still recovery from the effects of a September hurricane.

“I committed to Governor Jaspert and Premier Smith that I would consult the business owners in all relevant sectors to gather their feedback, ideas, and requests and compile these in a report for the government’s consideration.”

“I am also working to set up a small team in the BVI to support this redeveloping project to help implement some of these ideas,” said Branson in a letter dated Wednesday.

Talks with other stakeholders

Branson also said that he has had talks with other stakeholders besides the IMF.

“Over the last month I have met with Governor Jaspert, Premier Smith, Dr Pickering, Caribbean Heads of State, representatives from Inter-American Development Bank, the World Bank and International Monetary Fund. During these meetings I have heard some fantastic ideas.”

However details concerning the meeting with IMF officials were not revealed.

Following the passage of Hurricane Irma on September 6, Branson has been working to coordinate relief efforts for the BVI and other Caribbean countries that felt the wrath of hurricanes during the 2017 Atlantic Hurricane season.

For more on the BVI, visit the link: BVI is once again open for business