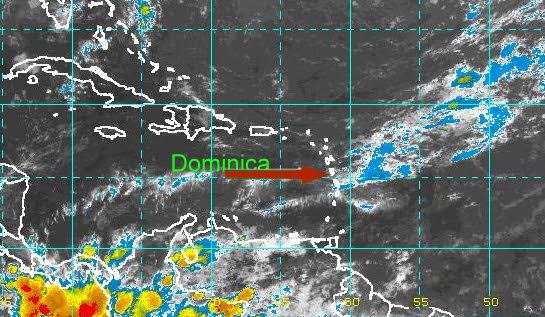 On Monday, Hurricane battered Dominica delayed the re-opening of schools after weather conditions deteriorated significantly over the past few days.

The state-owned DBS radio said that the schools, some of them, severely damaged by Category 5 Hurricane Maria when it passed through the island on September 18, would now be opened on Tuesday.

The Met Office said the island had been under a flood watch over the past 48 hours and warned of more showers as a result of a trough system “that is expected to continue to generate moderate to heavy showers and isolated thunderstorms across Dominica during the next 24 hours.”

The Met Office said that while there would be some “fluctuations in the intensity of showers, the thunderstorms along with some gusty winds would continue to affect the island.”

At least 28 people were killed and several million dollars in damage were reported after Hurricane Maria tore through the island on its way through the Lesser Antilles last month.

Last weekend, the authorities had announced a partial lifting of a  curfew, mainly in the rural areas.

The main reasons for lifting the curfew in the town of Portsmouth and other communities across Dominica are to allow for economic activities to be undertaken, such as fishing, farming and retailing of goods and also to facilitate those students who will be returning to school.