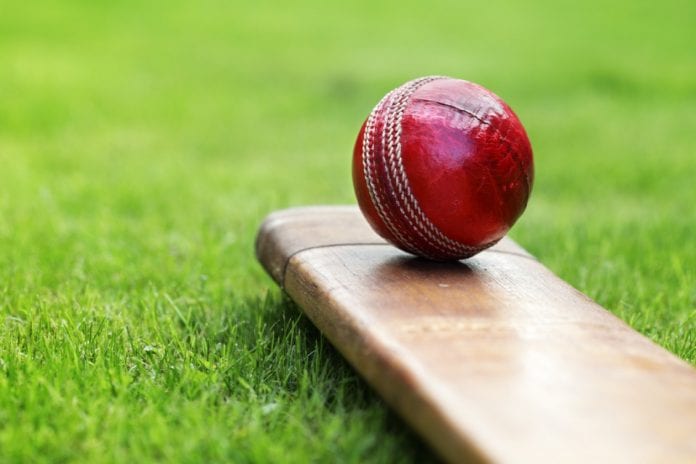 The one-off T20 International scheduled for Sabina Park in Jamaica on Sunday January 16 has been called off to ensure the completion of the three-match one-day cricket series.

The tour was in jeopardy as three additional members of the Ireland camp tested positive, bringing to five the number of cases in the party since their arrival last week.

And already with injuries to two players, Ireland were left with a severely depleted squad, forcing organizers to postpone the second One-Day International scheduled for January 11.

and Cricket Ireland have scrapped the one-off Twenty20 International scheduled for next Sunday here, in order

In a joint statement with Cricket West Indies and Cricket Ireland said the second ODI will be played at Sabina Park on January 13, with the final ODI, originally carded for January 14 at the same venue, now pushed to Sunday January 16.

“The rescheduling occurred following five COVID-19 positive cases, as well as injuries in the Ireland camp leaving the Ireland squad depleted ahead of the 2nd CG Insurance ODI which was originally scheduled for Tuesday, January 11,” the CWI statement said.

The statement noted that as a consequence, the one-off CG Insurance T20 International is cancelled to allow for this revised schedule and to avoid impact on the teams’ travel plans and subsequent fixtures.

“These ODI matches form part of the ICC ODI Super League with both teams having the opportunity to win points to be one of the top seven teams, excluding hosts India, to gain automatic qualification for the 2023 ICC Men’s Cricket World Cup.”

Among the three positive cases  were captain Andy Balbirnie, who top-scored with 71 in the opening ODI lon January 8, which Ireland lost by 24 runs.

Simi Singh and Ben White had tested positive ahead of the first ODI and ruled out of the series, while veteran batting all-rounder Paul Sterling and Shane Getkate missed the first ODI after returning positive tests before leaving Florida last month, following their three-match Twenty20 International series against United States.

A COVID cluster in the Irish camp forced the abandonment of the three-match ODI series against the United States.

England are scheduled to arrive in Barbados shortly for a five-match series from January 22-30 at Kensington Oval.