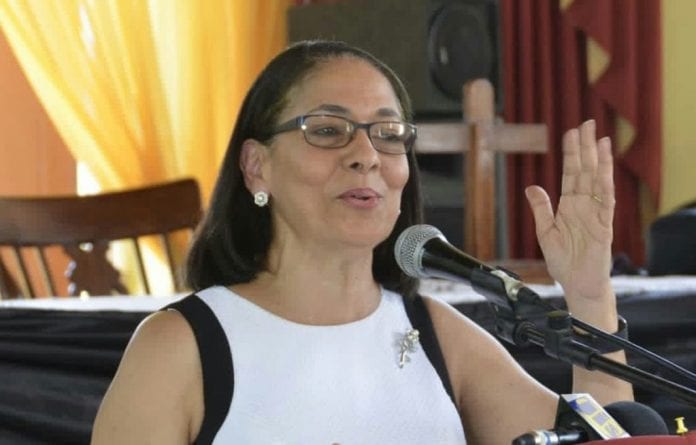 Robinson, who was also the member of parliament for North-East St. Ann, died at her home in St. Ann today.

Reports are that she had been “fighting” after falling gravely ill days ago amid a long battle with cancer. She was diagnosed with the disease in 2018.

Robinson was previously a naturalised citizen of the United States before obtaining a Certificate of Loss of Nationality in December 2010. She is a graduate of the Miami Dade College, with an associate degree in Marketing and a diploma in Public Relations.