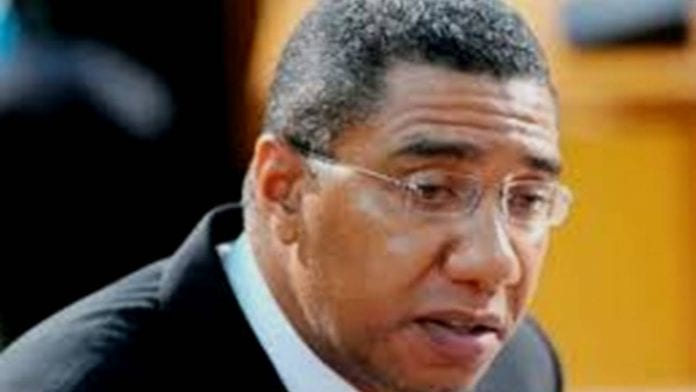 The Jamaica government says it spent in excess of J$50 million in bringing home its nationals who requested evacuation assistance from hurricane-ravaged Eastern Caribbean islands.

Prime Minister Andrew Holness told parliamentarians that 200 Jamaicans were brought home from the affected territories where they were based, including the Turks and Caicos, and the British Virgin Islands.

But, Holness said several persons opted to remain in those countries to assist with recovery and rebuilding efforts, citing the gesture as “commendable” and reflective of the “Jamaican spirit.”

He told Parliament those who decided to stay have, however, sent their children back to Jamaica to continue their education, consequent on the resulting disruption in the education system in the islands.

Holness also disclosed that the government is exploring what additional assistance can be extended to affected Eastern Caribbean islands, particularly Antigua and Barbuda, and Dominica. Jamaica has already committed financial resources and personnel to assist with recovery and rebuilding efforts.

Responding to a question from Member of Parliament Dr. Morais Guy, Holness cited Jamaica’s provision of accommodation and educational support for those students whose schools have a similar curriculum to Jamaica’s, particularly those preparing for the 2017/18 Caribbean Secondary Education Certificate (CSEC) and Caribbean Advanced Proficiency Examination (CAPE).

The Jamaican prime minister said he held discussions with Dominica’s Prime Minister, Roosevelt Skerrit. Resulting from these discussions the Jamaican government will explore the possibility of completing a bridge which the Jamaica Defense Force (JDF) previously commenced following extensive flood rains that previously impacting that island.

Additionally, Holness said the Jamaican government has committed to providing Dominica with a four-man technical and advisory support team to be led by the JDF’s Colonel, Jamie Ogilvie.

This intervention, he said, is intended to assist with efforts to restore the integrity of Dominica’s national security systems and develop a plan for the recovery and rebuilding of that nation.

Jamaica has also committed the equivalent of US$100,000 each to the redevelopment funds for Antigua and Barbuda, and Dominica.

“We again extend our sympathies to all countries that were impacted by what has been described as the ‘ferocity and brutality’ of these recent hurricanes, which left a trail of destruction never before seen in the Caribbean. I have great confidence that, as a region, we will rebuild and not just replicate what was there before,” he said.

Read here for more information on the support efforts of the Jamaica government: https://www.caribbeannationalweekly.com/news/new-global-immigration-card-jamaicans/ 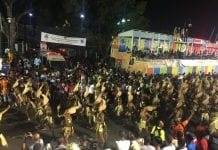