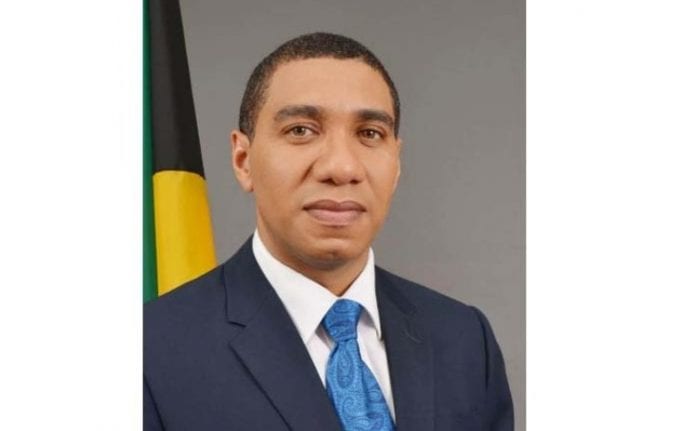 Both the ruling Jamaica Labor Party (JLP) and the main People’s National Party (PNP) say they are confident of victory in three by-elections to be held in Jamaica on October 30.

Nomination Day for the by-elections is Monday, October 9.

Holness told party supporters at a meeting in the eastern parish of St Mary that the JLP “will have an election that is conducted in the spirit and letter of the law.

Not election to be bought

“The party that I lead will conduct itself, and hold itself to the highest standards of probity and accountability,” Holness said, adding “we are going to show them that this is a by-election, not an election to be bought.

“We don’t need to buy this election in order to win. It is clear to the people of Jamaica that we have been a better government than the previous government. We are the party that understands the pulse of the Jamaican people, and the pulse of the Jamaican people says that they want to see better for themselves, and better for their children,” he added.

PNP in state of readiness

But the PNP in a statement said it welcomed the date for the by-elections and that the party has been in a state of readiness for some time and had been pressing the government to announce the date for the election to give the people access to representation.

PNP general secretary Julian Robinson said that the successful conclusion of the party’s 79th annual conference two weeks ago confirms the high level of enthusiasm which now exists at the base.