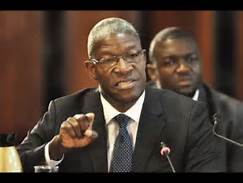 Former Jamaican Police Commissioner Owen Ellington has lambasted the organization he once headed for shifting emphasis from a heavy focus on gangs.

Ellington described this as a move that “will not work”.

“The police force appears to have abandoned the carefully crafted strategy driven by credible, modernized intelligence-gathering which we used to control the production of violence and criminal gangs,” Ellington said in an interview with the Jamaica Observer. 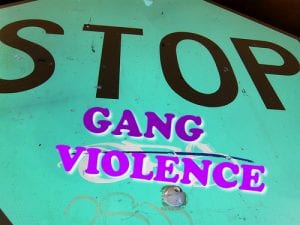 Gangs, not domestic violence cause of high murder rate

He said the police, instead of blaming gangs for the high murder rate, are pointing to domestic violence as the main cause for murders topping 1,000 already this year.

He argued that with 80 per cent of murders involving illegal guns, it was inaccurate to blame the current murder toll on domestic violence.

Ellington boasted that under his tenure the strategy was to focus on developing strong counter-measures to disrupt the gangs, making significant arrests of main players to shake the criminal foundation of the gang leadership, defending communities against the gangs by occupying the space they controlled and disrupting the financial activities gangs used to sustain themselves.

The result of that strategy was that murders dropped dramatically from just over 1,700 when he took office in 2009 to just under 700 when he demitted office in 2014.

“We are seeing the abandonment of this robust anti-gang strategy and the police are now attributing more and more violence to domestic violence, which can’t be true,” he declared.

“Once illegal guns are involved, it usually means that the killers are involved in illicit importation, possession or use of guns, hiring of gunmen and turning the guns on other gunmen or their families.

“We sought to locate the gangsters, assess the risk of repeat violence, organize to arrest and disrupt the gangs and seize the guns. I don’t see this carefully produced intelligence happening,” said Ellington, the 27th commissioner of police.