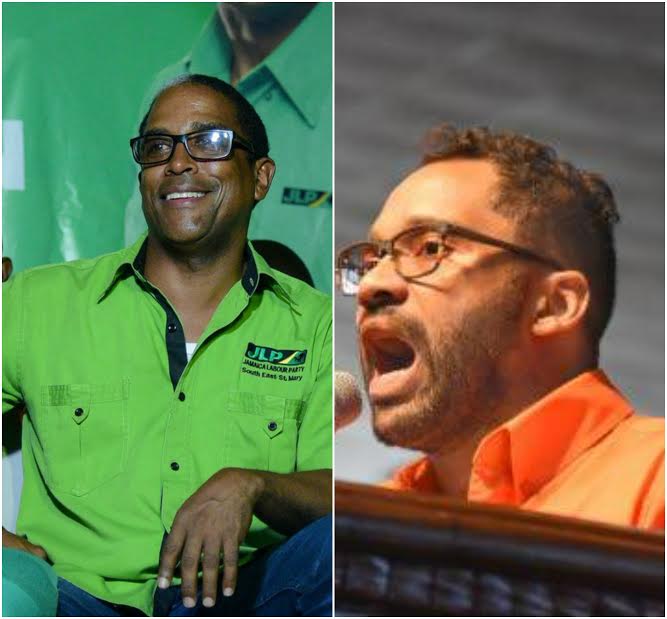 The ruling Jamaica Labor Party (JLP), has increased its slim margin in the House of Representatives by one seat. The increase in seats occurred on Monday when Dr. Norman Dunn, the JLP’s candidate in Monday’s by-election in the constituency of St. Mary South Eastern was declared the winner.

In one of three by-elections held across the island on Monday, Dunn contested the seat formerly held by the People’s National Party’s (PNP) Dr. Winston Green, against the PNP’s Dr. Shane Alexis.

When the ballots were finally counted for the St Mary South Eastern, constituency, Dunn received 8,176 votes to defeat Alexis, who polled 7,239 votes.

In last year’s general election, Dunn lost the seat by only five votes to Dr. Green, who died suddenly in August this year, triggering the calling of that by-election.

As expected, the PNP held onto these seats with Mark Golding winning the seat once held by Dr. Omar Davies in St. Andrew Southern.

Based on the victory in St. Mary South Eastern, the JLP now as 33 seats in the House of Representatives to the PNP’s 30.