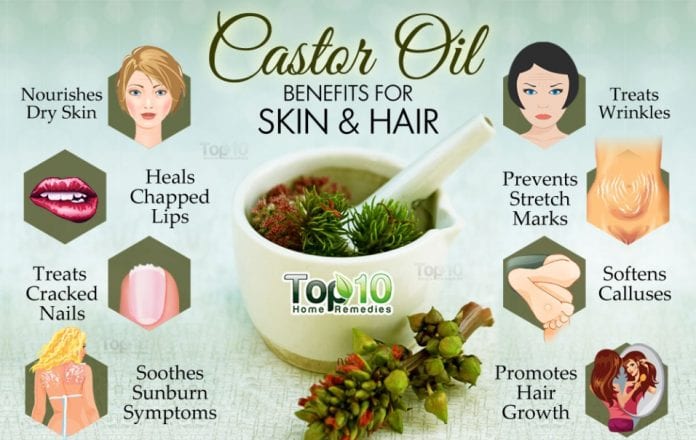 Jamaica has undertaken a study on the local castor oil industry as the country moves to take advantage of a global market that could reach an estimated US$1.81 billion by 2020.

The study was commissioned by the Jamaica Promotions Corporation (JAMPRO) and examined recommendations for development and steps to capitalize on the Jamaica Black Castor Oil (JBCO) value chain.

“We got questions from how to grow the product, how to process it … (to) where we could find markets. How can we market our Jamaican Black Castor Oil has been the most critical question,” she said, adding that primary enquiries came from local stakeholders engaged in castor oil and castor bean production.

“Importantly, we have been getting enquiries from within the Caribbean for imports of bulk castor oil from Jamaica. We’ve got enquiries from buyers and distributors who want to take it to market,” she added.

She said JAMPRO wants to ensure that Jamaica is “front and centre with this industry” indicating that there are many opportunities to be had from a lucrative castor oil industry, which include the creation of more jobs.

“It’s the kind of product that can engage Jamaicans right across the island. It has the potential to create new enterprises,” she said, adding that JAMPRO will facilitate the organisation of stakeholders into an association, which will enable greater leverage of the industry.

It is estimated that the global castor oil and derivatives market could reach US$1.81 billion by 2020. Biodiesel, lubricants and cosmetics are expected to drive the growth.