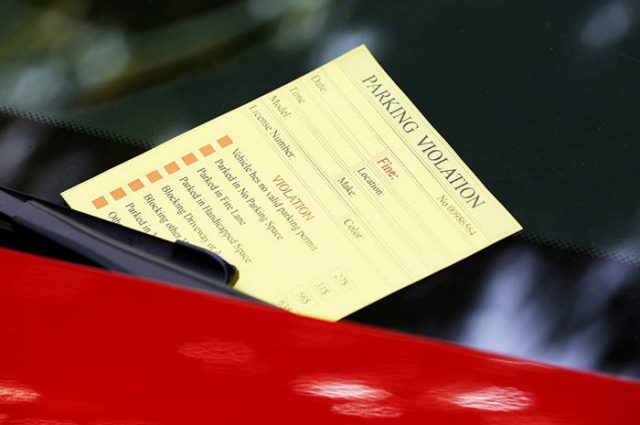 The Jamaican government collects millions pulling in revenue from amnesty offered to residents who have not paid fines in traffic tickets.

The Jamaica government says it has collected some J$160 million from unpaid traffic ticket fines, under the Traffic Ticket Amnesty that started on August 2.

National Security Minister, Robert Montague, told the Jamaican Parliament earlier this week that the three-month amnesty which will end on October 31, is pertinent to tickets issued between September 1, 2010 and July 31, 2017.

Under the amnesty, persons are given the opportunity to pay outstanding ticket fines without incurring penalties or any additional fees.

“I want to use this opportunity to urge all members of the public who believe they may have any outstanding ticket or tickets to make that call before the new Road Traffic Act comes in with harsher penalties,” Montague said.

According to official figures, the outstanding traffic tickets in the courts total J$2.283 billion, with the Inland Revenue Department records indicating that there is J$565.92 million in outstanding tickets as at December 31, 2016.

According to reports some Jamaican motorists are notorious for paying scan attention to traffic tickets issued to them by law enforcement officers for various traffic violations. This lax action has costed the Jamaican government significant in loss of revenue.

The tax holiday is meant to correct the situation by allowing those who were given traffic tickets the opportunity to pay the fines without penalty. After, October, the penalty for ignoring payment traffic ticket fines is expected to be very stern.

Tax Administration Jamaica (TAJ) has opened several offices on Saturdays during the three month Traffic Ticket Amnesty to facilitate members of the public paying their outstanding traffic ticket fines. The following Tax Offices operate between the hours of 10am – 4pm:

The Portmore Tax Office will continue its regular Saturday opening.