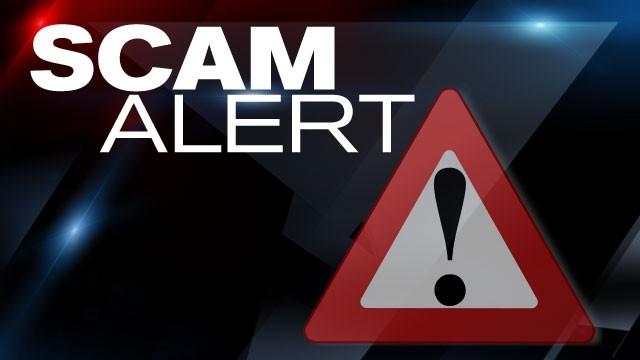 Days after the island of Barbuda was declared uninhabitable by authorities due the bludgeoning it received from Hurricane Irma, fraudsters are preying on the vulnerable by soliciting donations.

The Antigua and Barbuda Red Cross Society has expressed concern at the number of charity groups that have been formed to receive aid on behalf of Barbuda.

Michael Joseph, president of the society told reporters in Antigua, yesterday that whenever there is a disaster unscrupulous people use the opportunity to commit fraud against those who genuinely want to help.

“Times like these people utilize the opportunity to take advantage of the goodwill of the public. As a matter of fact, a gentleman called me saying someone came to his restaurant and told him he wanted food to take to persons in the shelters when the government had already made provisions for that,” Joseph said.

“The public have to take personal responsibility and do their research before they make a donation. Don’t be afraid to request a letter or contact information from anyone who comes to collect anything on behalf of the Barbudans.”

Kem Warner, Anti-Money Laundering and Anti-Fraud specialist said residents should be on the lookout for fraudsters who exploit disasters for their personal gain.

“You have individuals who go about creating bogus companies, accounts and websites in an effort to solicit contributions to help victims. And the sad part of it is whenever you commit this type of fraud you are increasing the number of victims by defrauding those in need and those who have given out of the goodness of their hearts,” Warner said.

He added that even though disaster fraud might be among the most immoral of financial crimes, it is an unfortunate reality in a post-disaster environment like ours.