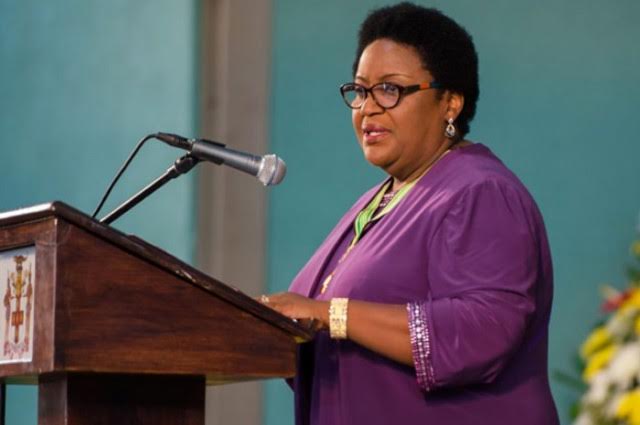 The police high command has increased security in the constituency of St. Mary South Eastern ahead of the October 30 by-election.

This comes in the wake of reports of mounting political tension in the constituency. According to police reports, over the past weekend two supporters of the People’s National Party (PNP) were shot and injured while in the town of Annatto Bay in St. Mary. On Sunday, 20 persons were detained during police operations.

In addition to the deployment of police officers, soldiers have also been sent to the constituency.

Assistant Commissioner of police Norman Heywood said the security forces will be taking a zero-tolerance approach to persons involved in violence in the constituency. He also said the police and military will be conducting daily operations to quell the tension.

Meanwhile Political Ombudsman Donna Parchment Brown, is threatening to pull the plug on campaigning in St. Mary South Eastern. Parchment Brown and officials of the Peace Management Initiative (PMI), will visit the constituency this week. She warned she could call off campaigning if the violence continues.

The candidates in St. Mary South Eastern are the PNP’s Dr. Shane Alexis and the JLP’s Dr. Norman Dunn, who narrowly lost the seat in the February 25, 2016 general elections to Dr. Winston Green who died suddenly on August 14, necessitating the by-election.

Representing the ruling Jamaica Labor Party (JLP) in St. Andrew Southern, is Dane Dennis who will go up against the PNP’s Mark Golding.

In last year’s general election, the JLP won 32 of the 63 seats in the Parliament.