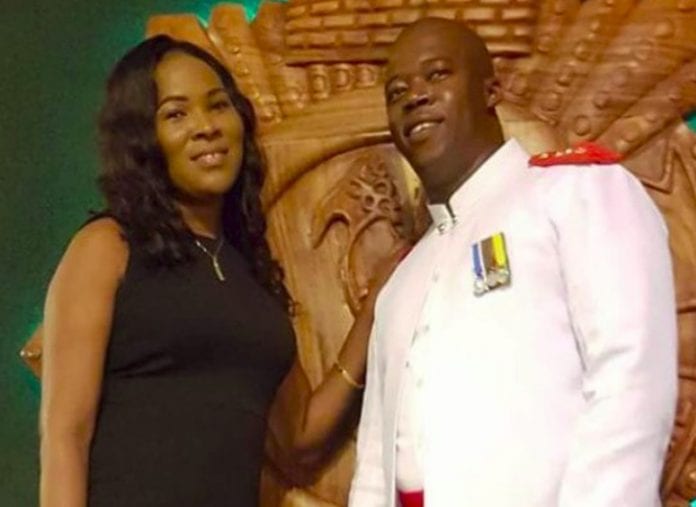 The former Aide-de-Camp to the Guyana Defense Force (GDF), Chief-of-Staff Orwain Sandy, will return to court on April 24 after he appeared in the Georgetown Magistrates’ Court Friday on a charge of murdering his companion, Reona Payne.

The GDF captain, 36, cried uncontrollably as he appeared before Principal Magistrate Judy Latchman and was not required to enter a plea to the indictable charge.

Prosecutors allege that Sandy shot and killed Payne, a travel agent, last Saturday in Alexander Village Georgetown, and his attorney, James Bond, said his client has mental health issues and has been visiting local doctors for over two years. He had asked the Court to have his client undergo a psychiatric evaluation.

“This examination is critical to my client’s care, not only his welfare but also his well-being which I know the Court is well-guarded against,” Bond said.

Some GDF members were present in court and also sobbed at the sight of the shackled Sandy.

A post mortem revealed that the woman had been shot 14 times and following the incident Sandy drove to the nearby police station and surrendered.

The GDF said Sandy has been interdicted from duty and a Board of Inquiry has been established to probe the incident. Sandy has been already questioned by army investigators.