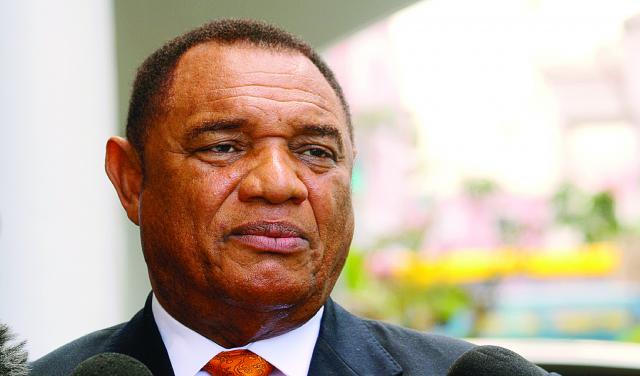 Christie made the announcement late Monday in an address at a meeting of the party’s National General Council (NGC).

The former Prime Minister who suffered an agonizing defeat in last week’s general election told members of the party that he tried his best.

“As your leader I accept full responsibility for our party’s defeat  – it is for me to bid you farewell as your leader. the time has come for me to move on. I wish to God that I could have helped more people….I tried my best.”

The former Prime Minister also reassured members that the PLP could rise from the ashes and win again as it did in the elections of 1967 and 2002.

Christie, 73, entered politics as a senator in 1974 and in 1977 received the PLP’s nomination for the constituency of Centreville.

Since then he won eight consecutive elections until losing his seat by four votes in the May 10 general election.