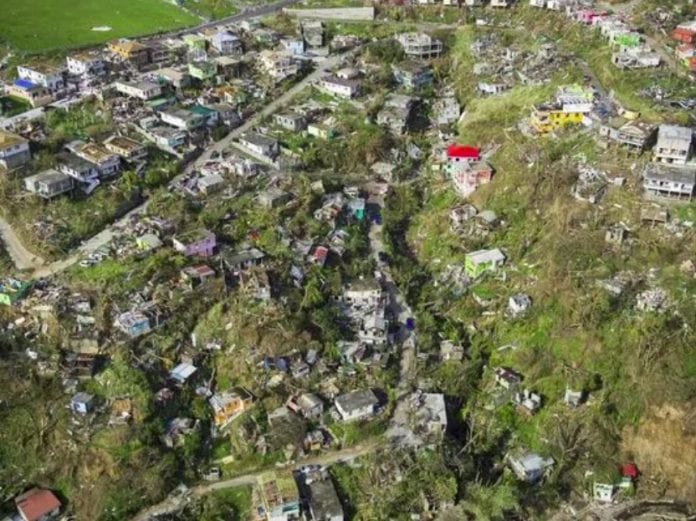 Part of US$115 million package

The Washington-based financial institution said this represents its highest ever financing for Dominica. The funding is part of a larger US$115 million package of support that includes financing of US$65 million in concessional terms and US$50 million in grant financing from the International Development Association’s (IDA) Crisis Response Window.

Hurricane Maria killed at least 30 people and caused damages and loses estimated at US$1.37 billion or 226 per cent of gross domestic product (GDP) when it passed through the island on September 18 last year.

The greatest damage was in housing and transport, with more than 4,500 houses destroyed and 20,000 partially damaged, and many roads and bridges affected and covered by trees and flooded debris.

The agriculture sector had the largest losses, with 80 to 100 per cent of crops destroyed. Farmers lost half of their cattle and many fishermen lost their boats and fishing gear.

“This financing enables us to make two critical investments in our economic recovery following the devastation of Hurricane Maria last year. These investments in agriculture and housing also represent vital components of our plan to make Dominica the first climate resilient nation in the world,” said Dominica Prime Minister, Roosevelt Skerrit.

The World Bank said the US$25 million Emergency Agricultural Livelihoods and Climate Resilience project will help farmers and fisherfolks to restore their agriculture and fishing production and systems, and adopt climate smart practices.