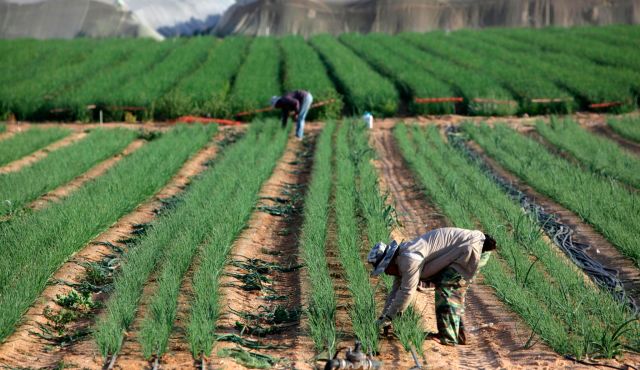 The Caribbean Development Bank (CDB) recently presented a study on the status of agriculture in the Caribbean as part of the 49th Annual Meeting of the Bank’s Board of Governors in Port of Spain, Trinidad and Tobago. The study highlights the critical role that agriculture plays to end poverty and build economic resilience.

In the joint publication with the Food and Agriculture Organization of the United Nations, entitled “Study on the State of Agriculture in the Caribbean”, CDB shows that the Region has undergone dramatic changes in past decades. Since 2000, the food import bill of CDB’s Borrowing Member Countries (BMCs) has more than doubled from USD2.1 billion to USD4.8 billion. Food imports account for 60% of the food consumed in the Region. On the other hand, food exports of traditional crops dropped from 60% in 1990 to less than 20% in 2018. At the same time, agri-processed food exports increased from about 10-15% to 50%.

The picture is mixed across the Region. While the four BMCs Dominica, Guyana, Haiti, and Suriname are heavily dependent on agriculture, which accounts for 12%-17% of gross domestic product (GDP) and represents 10%-50% of employment, the contribution of agriculture is marginal in 10 BMCs, where the sector accounts for less than 4% of GDP.

The study concludes that the agriculture sector needs to overcome a number of challenges if the agri-food system is to become more competitive, inclusive, and sustainable.

Productivity growth in the Caribbean is low. The value per worker has remained stable at less than USD25,000 for the last 30 years. In contrast, the value doubled in Europe and tripled in the United States over the same time period. Natural hazards also play a major role: while 40% of the sector is frequently hit by mild draughts and 10% by severe draughts, less than 5% of the farmers have irrigation.

In order to transform the agriculture sector, CDB proposes to identify the key constraints along the value chains and to strengthen the system in an integrated manner. CDB will also promote science and innovation in order to develop modern agricultural good practices while incorporating technology in the production processes. In addition, CDB will support the strengthening of capacity in climate smart agriculture to make the sector more resilient.

Mana Poké to Celebrate International Poke Day on Sept. 28 with...