Caribbean urged to be fully prepared for 2019 Atlantic Hurricane Season 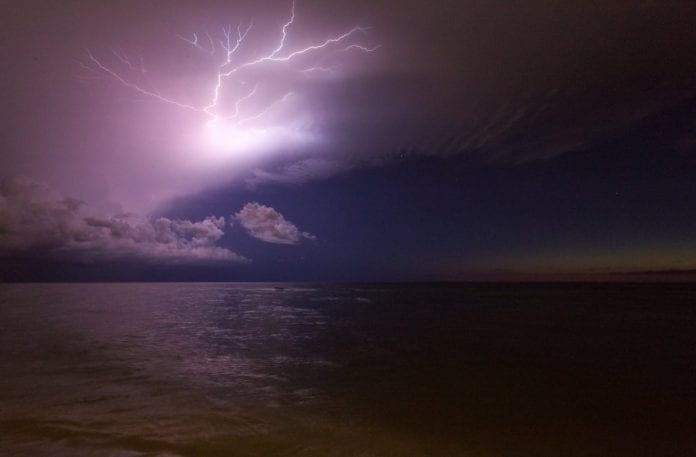 BRIDGETOWN, Barbados – The 2019 Atlantic Hurricane Season officially got started on Saturday June 1 with the Barbados-based  Caribbean Disaster Emergency Management Agency (CDEMA) urging the population in the region to be fully prepared for any eventuality over the next six months.

The US-based National Oceanic and Atmospheric Administration (NOAA) is predicting there will be nine to 15 named storms during the hurricane season that ends on November 30.

Forecasters are also predicting four to eight of  the storms will become hurricanes and two to four would become major hurricanes with 111 miles per hour (mph) winds or higher.

But CDEMA executive director, Ronald Jackson, said that regardless of how many storms are predicted, the Caribbean should be fully prepared for any eventuality.

“We do not get fixated on whether it is above below, or average…we focus more on ensuring that we go through the season prepared. There is nothing called over preparing as you would have seen in 2017 when we had three Category 5 hurricanes,” he told reporters.

In 2017, Hurricanes Irma and Maria lashed several Caribbean countries as they made their way through the Lesser Antilles leaving behind a trail of death and destruction estimated at billions of US dollars.

Jackson reminded the Caribbean that hurricanes were now manifesting themselves at a faster rate than before “to a situation where they went from a Category 2 to category 5 in a very short period of time.

Be prepared for any eventuality

“So, we have to be prepared for any eventuality. We have to recognize that we have a history of damage, extensive damage from severe rainfall,” he said, adding that CDEMA has been promoting all year round the need to ensure ‘we could deal with any eventuality”.

He said several initiatives had been undertaken and the Barbados-based regional agency was also preparing for volcanic and earthquake incidents during the hurricane season.

“I know it is the hurricane season but we are also upgrading the volcanic, earthquake and tsunami aspects of our plan.

“Again, simply because it does not matter if you are in the hurricane season, you can have an event of nature, a volcano, tsunami or earthquake given the setting here in the Caribbean,” Jackson added.