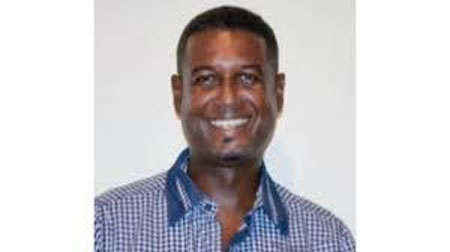 Members of the regional media fraternity are mourning the death of freelance videographer Rollin Williams.

Williams, a Grenadian, was pronounced dead in Barbados early Thursday after being pulled from the waters at Brandon’s Beach in St. Michael.

The police report that Williams and his wife, Carol, were at the beach around 7:35 a.m., when Carol got into difficulties and her husband went to her rescue.

However, after assisting her, he then got into difficulties and was subsequently pulled from the water unresponsive. He was later pronounced dead on the beach.

Williams was a media professional with over 15 years of experience.

He and his wife are both Grenadian nationals who have worked with several media houses in the Caribbean including Grenada Broadcasting Network (GBN) and the Observer Media Group in Antigua & Barbuda.

The couple continued to work in news and media production in Barbados after relocating there in 2013, and started their own company, Willcomm Media. The functions of the company included creating several video productions.

For a recent media alert on Barbados beaches, visit link: Barbados Sea bathers urged to stay out of water