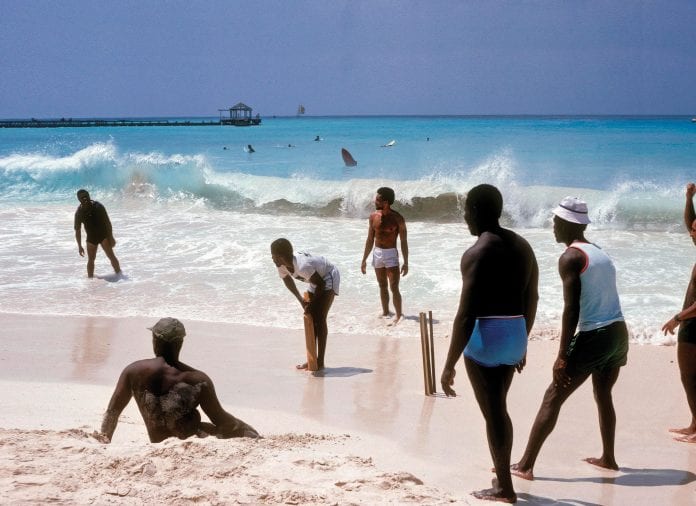 Beach-goers in the Caribbean island of Barbados are being warned to stay out of the water as a low pressure system in the north-central Atlantic generates large swells which are propagating southwards into the Lesser Antilles.

A report published by the Barbados Nation revealed that Northerly to north-easterly swells of 3.5 to 4.0m (10 to 13 feet) will start to affect the coastal waters around Barbados, particularly on the west, north and eastern sides of the island tonight as well as for the rest of the week.

Large waves and rip-currents are to be expected mainly along the west, north and east coasts of Barbados which will create unsafe conditions for sea bathers as well as small craft operators.