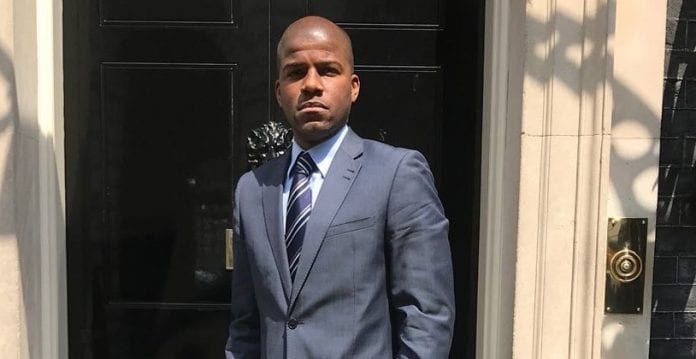 “We welcome the UK government’s position stated by the Foreign and Commonwealth Office in its response to the FAC report, that Orders in Council should not be used by the UK Parliament to force the Overseas Territories to adopt the proposals of the committee or to impose UK decisions on the Territories in areas of governance constitutionally devolved to them without their consent,” said Special Envoy to the British Virgin Islands, Benito Wheatley.

He made the comment following a recent meeting at the House of Commons with Chairman of the Overseas Territories All Party Parliamentary Group (APPG), Andrew Rosindell.

“It is now time for the UK Parliament to support a renewal of the modern partnership between the UK and Overseas Territories based on the principle of self-governance and we hope there will be no further parliamentary moves to undermine the UK Government position that rejects the use of Orders in Council against the Territories.”

Wheatley also commended Rosindell for what was described as his long-standing commitment to the Overseas Territories and for respecting their constitutions. 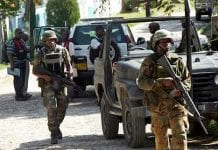