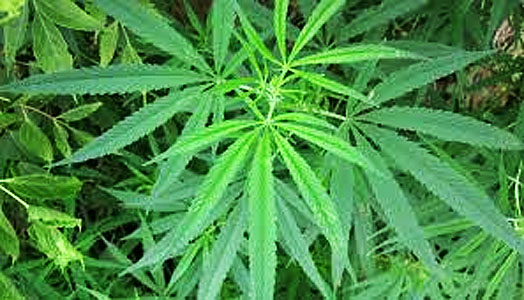 The Belize Parliament has agreed to amend the Misuse of Drugs Act with bi-partisan support.

In August, the Dean Barrow government piloted the amendment to the legislation. The law provides for monetary and non-recordable penalties for possession of marijuana on school premises. However, in specified circumstances it makes smoking on private premises no longer an offense.

The Bill had been referred to the Health and Human Development Committee of the House and Prime Minister Barrow said then it was just the beginning.

Something good to do

“I am excited; clearly it is only a first step and a small step, and I know there will be the naysayers; I suspect we are going to hear from the churches. But I feel as both a matter of conviction that it is something good to do, but also that the society as a whole will support it,” the prime minister said.

When the matter came up for debate on Friday, Opposition Leader John Briceño said his difficulty with the current legislation is that it stops at decriminalization.

Oppressive to the poor

In the debate, Foreign Affairs Minister Wilfred Erlington said the euphoria induced by marijuana is false, but the bill does offer true relief. “Marijuana’s main effect really is to induce a false and unrealistic sense of contentment. In other words people who smoke it seem to feel contented and people who are contented don’t normally give trouble,” he said, adding “This has been a piece of legislation that has been really oppressive to the poor.”

Erlington said that poor people used to be hiding little bits of marijuana in the clothes of their children. “The record seem to suggest that the consumption of marijuana and the addiction to it is a medical problem. In this day and age we know that many of these people have these addictions and you don’t punish them more, you try to furnish them with provisions for overcoming it.,” he added.

Minister of State, Elodio Aragon Junior, said the amendment will be significant for the hemp industry as the Misuse of Drugs Act bill will exclude industrial hemp from the definition of cannabis in the Misuse of Drugs Act. “I will also like madam speaker to highlight and state what this amendment will do for Belize. One, it will reduce the criminalization of our young people especially those who smoke marijuana. It will also assist in the reduction of persons at our prisons, and it will also assist the entire criminal justice system ranging from the police to prisons,” he said.

For more on marijuana legislation in the Caribbean, click the link: “Dispel misconceptions about marijuana” – says Jamaica’s Health Minister