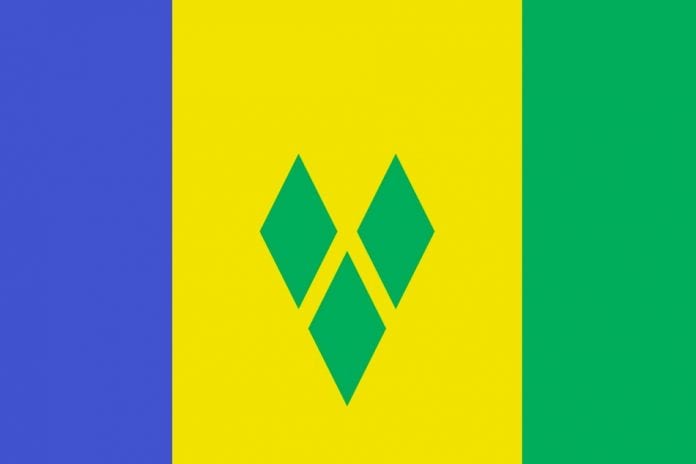 An eighth government legislator in St. Vincent and the Grenadines has tested positive for COVID-19, causing Parliament to suspend until Friday, the debate on the EC$1.3 billion (One EC dollar=US$0.37 cents) budget

Finance Minister Camillo Gonsalves, who presented the fiscal package on Monday, is among those who have also tested positive for the virus and with Prime Minister Dr. Ralph Gonsalves himself awaiting the results of a PCR test, he was forced to suspend the debate.

Earlier, the opposition legislators had called for the suspension of the debate for five days because of the COVID-19 cases, but Prime Minister Gonsalves rejected the proposal, citing the need for the budget to be passed as soon as possible, even though over the past two years, the budget was approved in February.

Gonsalves announced the latest round of COVID-19 infections within his administration after the Parliament had resumed following the two-hour luncheon break.

Opposition Leader Godwin Friday delivered his response to the budget Wednesday morning, and opposition lawmakers did not return to the chamber after lunch.

Three opposition lawmakers, who are either unvaccinated or have not disclosed their vaccination status, were ordered, to isolate for five days, having been present in the Chamber on Monday, when the Finance Minister delivered the budget.

The government says all of its MPs are vaccinated against the virus that has killed 85 people and infected 6,562 others since March 2020.

Opposition legislator, St. Clair Leacock, said the Chief Medical Officer, Dr. Simone Keizer-Beache had ordered PCR tests for everyone who was in the Assembly Chamber.

“What happened is that after the Parliament resumed at 5:30 pm Prime Minister Gonsalves said that in the luncheon break, Jimmy Prince, who had tested negative in the morning, out of an abundance of caution, went back and had a PCR test done.

“And the government fast forwarded the PCR process … which confirmed that Jimmy Prince was now positive,” Leacock said, adding that “as a consequence, the chief medical officer is now advising all members who were in Parliament when Jimmy Prince was present should now take PCR tests before our resumption”.

“Not a cough, sniffle, headache, breathing problem, nothing. Only thing I’m feeling is bored, lol. If not for the actual test result I wouldn’t believe I have COVID. I am grateful for the protection of the vaccine (big up AstraZeneca!) and grateful beyond measure that my family is fine,” he wrote.

Gonsalves said he knows many people have experienced terrible symptoms and even died from COVID-19 “so I give thanks for my good health. I pray it continues.”

The Finance Minister said he had tested negative on Friday, December 31, 2021, and again on Saturday, January 8, 2022 before testing positive on the rapid test on Tuesday.

“Big up the CMO and Madame Speaker Rochelle Forde for implementing the strict testing protocols for those entering the Parliamentary workplace. Let’s all keep fighting COVID together. We can’t hide from it, we have to live with it: vaccinate, wear your masks (properly), follow the protocols. Stay safe!” Gonsalves wrote on his Facebook page.

On Monday, Prime Minister Gonsalves had appeared to be hinting that there could be more positive cases among lawmakers following positive tests in Minister of Agriculture Saboto Caesar and Education Minister Curtis King on the weekend.

He suggested that lawmakers be allowed to vote on the budget debate virtually, a proposal that Friday rejected as premature and contrary to the rules.