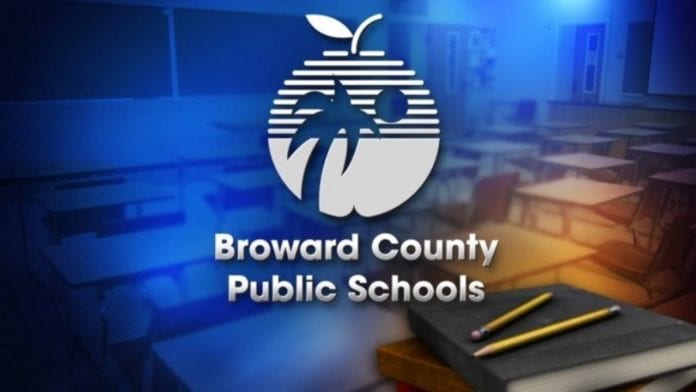 Teachers and classroom assistants in Broward County will receive an increase in their salaries or hourly pay after the Broward School Board unanimously approved the item.

All educators will get a $2,000 one-time stipend, an increase in their salary ranging from 1% to 1.33% and a $1,000 bonus for instructional personnel who did not qualify for the disaster relief bonus from the state.

“They have been adaptable, as they have worked hard to educate our students through COVID-19, through virtual learning and back to face-to-face learning,” said Laurie Rich Levinson, Broward School Board Chair, after the vote.

“It’s not a significant large amount of an increase but it is an increase that the Broward County employees can see that almost no other school district has able to come to or accomplish,” she said.

In 2020, the school board had approved a 2% salary increase for teachers. This time around, Interim Broward Superintendent Vickie Cartwright said school leaders contacted Tallahassee to express their concerns about the cost of living in Broward, which is higher than other counties in Florida.

“The board directed us to go in, really scrutinize the budget and try to find as much money as we possibly could that was allowable that we could provide for a raise,” she said.

Broward County Public Schools is the sixth largest public school system in the U.S. and the second largest in Florida.