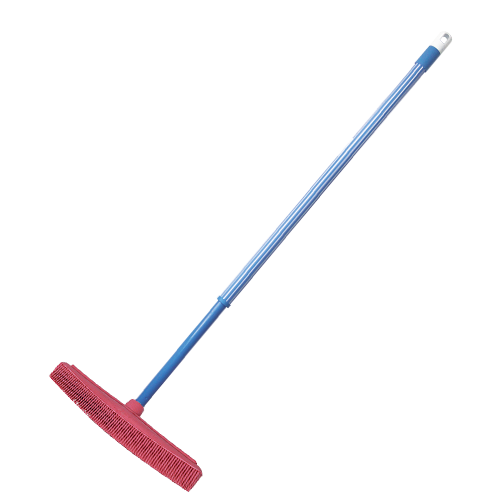 A man who used a broomstick to batter a homeowner has been arrested by Fort Lauderdale Police.

The incident occurred at a home in the 1100 block of Southwest 19th Avenue. The police said the homeowner arrived home to find that his house had been broken into.

He armed himself for protection and found the burglar in his home while he was checking it. Police said the burglar, Darrell Rice, 33, attacked the homeowner and wrestled his cell phone away so the victim couldn’t call 911.

Police said Rice tried to disarm the victim and put him in a chokehold.

The victim stabbed Rice in the leg and Rice grabbed a broomstick and struck the homeowner before escaping from the house. The victim suffered a cut on his hand during the struggle.

Officers recovered fingerprints from the broomstick and identified Rice as the suspect.

Rice was arrested the next day on charges of burglary involving a battery, aggravated battery on a person 65 or older and hindering communication with law enforcement.