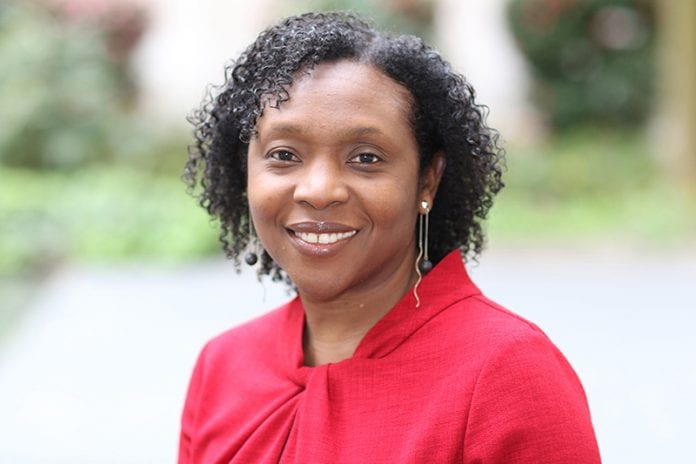 HAMILTON, Bermuda – Bermuda is to get its first female and first black Governor later this year, it was officially announced on Friday.

Lalgie, who is currently the director of the Office of Financial Sanctions Implementation in the United Kingdom Treasury, said in a statement that she is ‘immensely proud’ to serve Bermuda as its first female Governor.

“The island rightly has a reputation as a beautiful place to live and a great environment in which business can flourish. It is a first-class legal jurisdiction with some of the highest international standards in combating financial crime.

“I am conscious that this announcement is being made in challenging times; as Bermuda looks to the future, I will work in earnest with the elected government, through the exercise of my duties, to support and promote the island’s strengths and resilience,” she said, adding that “my family and I are looking forward to contributing fully to life in Bermuda as we get to know the people and culture.”

Lalgie has worked in the UK’s Department of Business, Innovation and Skills, including as the deputy director for information economy and cybersecurity. She served as a justice of the peace for eight years until 2015 and was the head of Counter-terrorism and Security Review in the UK Treasury from 2007 to 2008.

Government House said Rankin, a Scotsman who took up the Bermuda post in December 2016, will transfer to another appointment in the UK’s Diplomatic Service.