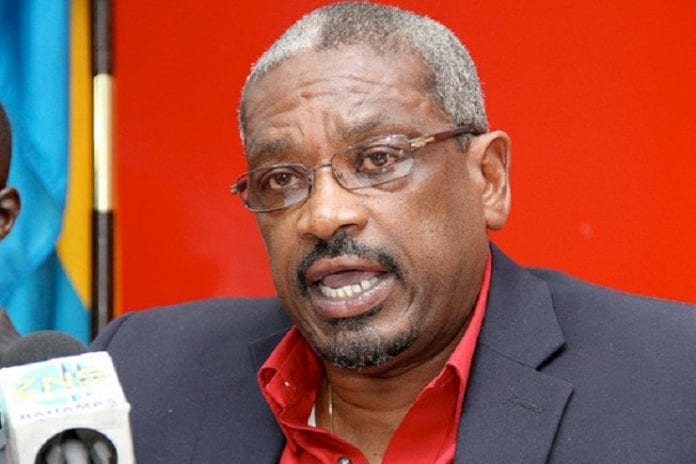 Just six weeks after coming to office, the Dr Hubert Minnis administration in the Bahamas has slapped a freeze on hiring in the public service.

The moves comes on the heels of damning revelations from Dr Minnis this week that the former Progressive Liberal Party engaged in a US$14 million “wild hiring spree” in the last five months leading up the May 10 general elections.

The Government issued a directive to the departmental heads this week that there would be no new hires in the public service unless it was absolutely critical.

A June 19 letter, issued by Permanent Secretary in the Ministry of Public Service Elise Delancy and obtained by the Nassau Guardian newspaper, read: “Please be advised that effective immediately, there should be no new hires or renewal of contracts except where there is a critical need. Under such circumstances, the approval of Cabinet will be required.”

Public Service Minister Brenzil Rolle recently told Parliament that the public service increased by 6, 500 people during the last term without any consideration given to whether the Government was able to pay them.

Rolle’s charges were also backed by Prime Minister Minnis who added that contractual workers were also engaged in addition to permanent employees.