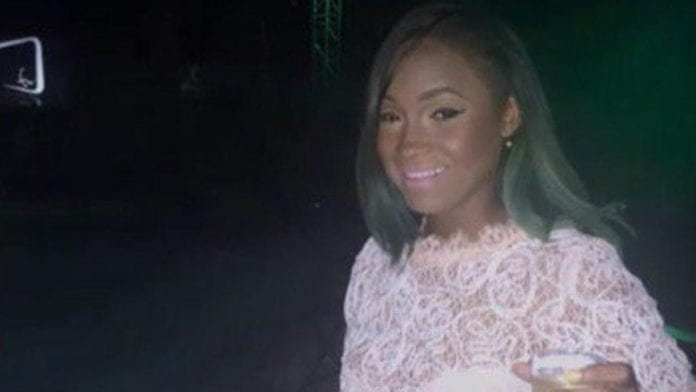 An Antiguan mother of two died after undergoing liposuction cosmetic surgery in Miami.

She has been identified as 32-year-old Nikisha Lewis. Lewis reportedly traveled from Antigua to Spectrum Aesthetics on Monday to undergo a liposuction procedure.

Spectrum staff dialed 911 and reported that Lewis had stopped breathing and paramedics rushed her to the hospital. She was pronounced dead approximately two hours later.

Lewis was an immigration officer for the airport on the island of Antigua, a wife, and a mother to two children. The Miami Dade Medical Examiner’s Office said the cause of death could not be determined immediately after the autopsy and it could take weeks to find out the exact reason for Lewis’ demise.

Lewis is one of 10 women who died after cosmetic surgery in South Florida in the past six years.

More than 150 Venezuelans Deported from Trinidad and Tobago

More than 150 Venezuelans Deported from Trinidad and Tobago