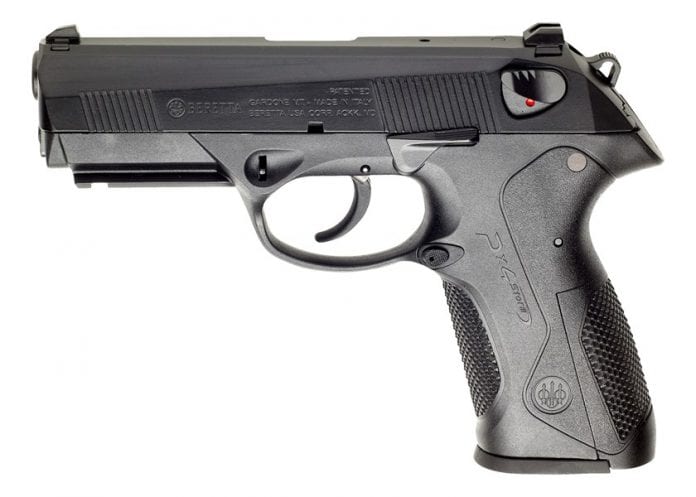 A United States national was arrested and charged following the seizure of a firearm, two magazines and several rounds of ammunition at the Sangster International Airport in Montego Bay, St. James on Tuesday, June 20.

The St James police report that about 3:00 p.m., during security checks, one Beretta PX4 Storm, two magazines and fifteen 9mm cartridges were found in Isaac’s luggage.  He was subsequently arrested and charged.

Isaac is to appear in the Western Regional Gun Court on Thursday, June 22.